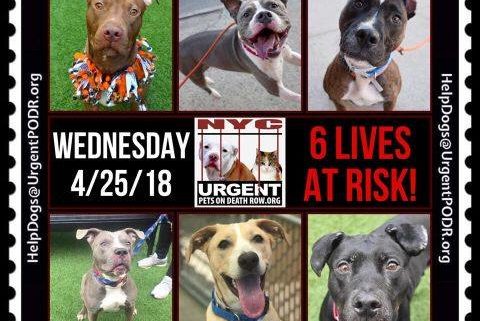 In a New York City Council meeting on Tuesday, members demanded answers to how long pets are kept before they are placed on “death row.” Every night at approximately 6:00 p.m., the dogs and cats allegedly sick or aggressive scheduled to die at 1:00 p.m. the following day, are listed. Every night, non-profit groups tells their stories hoping to find the dogs and cats last minute reprieves.

“Urgent” was created to help advocate for NYC’s death row dogs at NYC ACC. What started as a desperate attempt to save some dogs turned into an enormous community of caring people, just as outraged as we are. Together, we are fighting to reform the NYC shelter system and save the thousands of adoptable animals being needlessly destroyed each year. The battle is long and the list of casualties continues to climb but we will not give up… not until there are none,” has become the mission of Urgent Death Row Dogs.

Changes from Animal Care Centers have recently been launched:

“As of March 2018, the NYC ACC started posting all TO BE DESTROYED animals to their Facebook page. Based on this attempt to highlight the “at risk” animals, Urgent has stopped posting the animals to this folder. Instead, we will be offering direct links to the NYC ACC’s website and Facebook page where you can view all animals on the list to be destroyed. We encourage everyone to share, comment and pledge directly on their posts. Click here to learn more…”

According to the New York Post, Tuesday’s meeting discussed many problems with the “death row” list at Animal Care Centers,  including procedures and protocols put forward to decide which pets would be euthanized the next day and the trouble would-be adopters have trying to save one of these pets. Animal advocates have criticized many of the cats and dogs wrongly evaluated to be dangerous – thus only allowing “New Hope” rescue organizations to save them.  At times, videos of the dogs interacting with volunteers and other dogs are shown playing and acting respectfully and peacefully. And the trouble to successfully rescue the dog within the mandated 18-hours is not enough time before the dog is euthanized.

Manhattan Councilman Keith Powers addressed Animal Care Center CEO Risa Weinstock, asking the time period an animal spends at the shelter before being placed on the kill list. Weinstock was not able to provide a definitive answer and responded with, “It’s an individual determination.” Weinstock stated that 7% of animals taken into the shelters wind up on the kill list and have 18 hours to be adopted before they are euthanized. She added that any animal that is healthy and has a good temperament has no time limit at the shelter.

Before the dogs are placed on the kill list, they are evaluated by staff using the dog’s known history and a SAFER assessment test. Experts doubt the accuracy of the results and such close quarters admittedly can turn the sweetest dog into an aggressive mess. Many of the dogs could do better if they were placed in homes. Crowded conditions and the overall stress on the animals at the shelter  adds to the unreliability of the testing in some cases, and that winds up in the death of a dog who could have become someone’s beloved and gentle companion.

Additional problems are the amount of pets that get sick in the shelter and wind up on the kill list; even animals coming down with the benign kennel cough that can easily be treated with antibiotics, can wind up on the “At Risk” list. The New York Post revealed that over 300 groups called “New Hope Partners” helping the NYC shelters, only 55 rescue partners can help to pull dogs off the list; only 16 answered their phones.

In 2000, the City Council passed a law mandating every borough in the city have at least one shelter. That bill never made it, and now Queens Councilman Paul Vallone introduced the bill again.

Today’s death row dogs  can be found here. Directions to help are included. 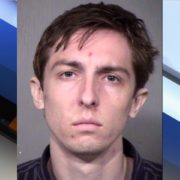 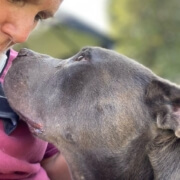 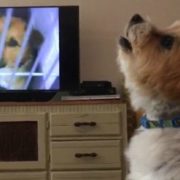 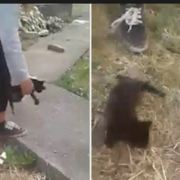 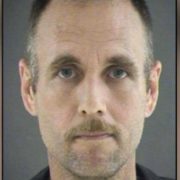 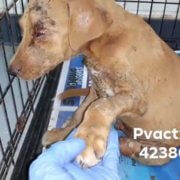