You are here: Home1 / News2 / animal cruelty3 / Puppy died from cardiac arrest after being shot by owner 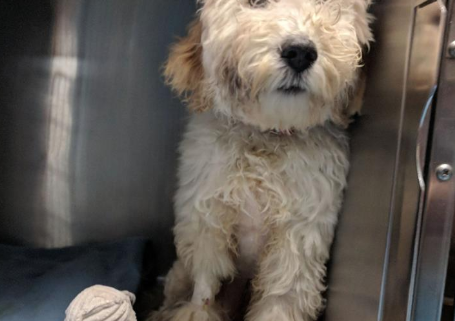 A puppy, grievously injured after being shot by his owners, died from cardiac arrest days after being found and rushed for emergency veterinary care in Port Orchard, Washington. The five-month-old Labradoodle, dubbed Toby, was found in some bushes on Monday – according to the Kitsap Sun, neighbors told the authorities that they heard a gunshot and the sound of whimpering before Toby was discovered.

On Thursday, the Kitsap Humane Society shared word of Toby’s passing with its Facebook followers:

We have some very, very sad news to share. Poor Toby passed away yesterday in the arms of our loving staff. Toby was shot by his owners on Monday (they are charged with animal cruelty), and arrived at KHS in need of emergency lifesaving surgery.

According to the animal shelter, Toby suffered damage to his diaphragm, thoracic wall, liver, and stomach – he survived major surgery on Monday evening, but began to decline rapidly on Thursday afternoon. The shelter wrote:

Despite the valiant efforts of our veterinary team, including an hour of CPR, Toby passed away. His poor little body had just been too damaged. Our staff are devastated by his passing.

Shelter and veterinary staff fell in love with the pup in the short time that he was in their care and expressed gratitude that he passed in the company of people who loved him, rather than alone and suffering in the woods.

Toby’s owner and another man are facing animal cruelty charges – apparently the puppy’s owner was frustrated because Toby wasn’t house-broken and had chewed on their belongings. 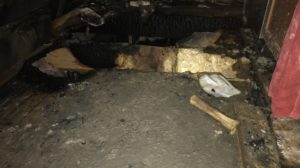 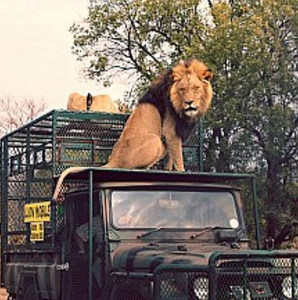