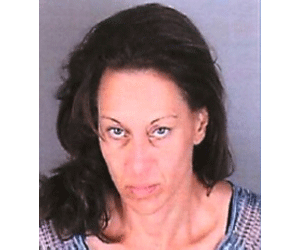 There is prison time in store for a Nebraska woman who left her boyfriend’s two dogs inside of a parked car in the heat. According to KRISTV, both dogs died from the excessive heat in the vehicle.

The woman behind the cruel act

The woman who committed the cruel act is 38-year-old Ashley Alberts-Roach. She was convicted of animal cruelty and has been sentenced to one year in prison. Her lawyer tried to get probation for the crime, but the judge decided to sentence Alberts-Roach to a year behind bars.

The two dogs died after Alberts-Roach left them inside of a parked car in Bellevue, between the hours of 10:00 a.m. and 2:15 p.m in the summer of 2016. By the time that she checked on the dogs, it was too late and they were beyond saving, reports KETV News.

Cars and dogs do not mix

Each year, as the temperature begins to rise, warnings are issued to pet owners about the danger of leaving dogs inside of parked cars. The temperature inside of a parked vehicle rises rapidly and dogs can quickly overheat and die. Leaving windows cracked does little to reduce the interior temperature of a vehicle – it is always best to leave pets at home when running errands. In many states, good Samaritan laws will allow for a car window to be broken out in order to save a pet from overheating. Be sure to check out your own state’s laws to see if you are legally protected if you encounter a dog who is suffering inside of a parked car. 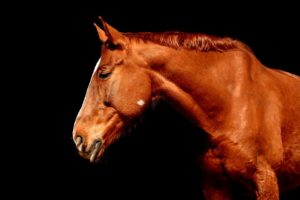 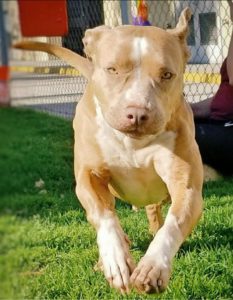