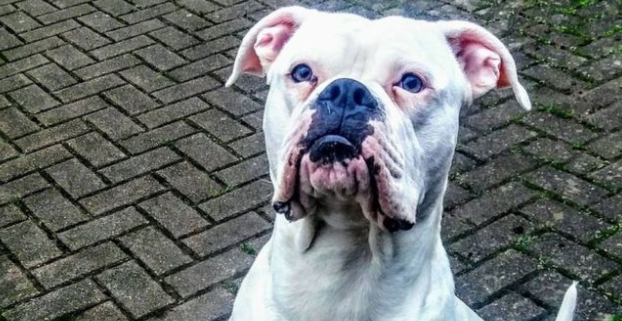 A dog owner in north Belfast, who is accused of hanging his dog from a frame structure, is heartbroken over the allegations. According to BBC News, the owner, identified only as Andre, had to talk to the authorities about the allegation after a video of the reported hanging began circulating on social media over the weekend. 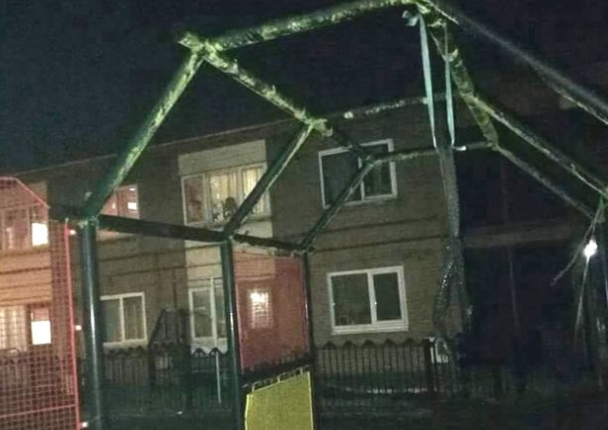 Initially, when PSNI North Belfast was made aware of the video, they indicated that it appeared to show “a crime,” but after the situation was investigated, it was determined that no abuse had taken place. In a Facebook post, the authorities explained:

We have an update on last nights post about the suspected abuse of a dog in the North Belfast area. After extensive enquiries by LPT officers from Tennent Street, we have located the dog owner. We have visited the dog owner this morning along with colleagues from animal welfare from Belfast City Council.

We can confirm that the dog is in good health and no abuse had taken place. Rather the dog was being trained and was playing with a toy. We are satisfied that no crime has taken place and the animal is well looked after.

The dog in question, an American bulldog named Buster, has lived with his owner since he was a four-month-old puppy. Andre stated:

“I got my dog as a companion. Training my dog introduces me to new friends and a new social network. Having a dog gives me a purpose – it improves my mental health. Buster is my best friend. It breaks my heart even being accused of abusing him.”

Andre has stated that he wished that the individual who took the video would have gone directly to the authorities, rather than uploading the video to social media.

In other news: Dog returned for being ‘too nice’ has found a loving home