In Odessa, Texas, the Odessa Animal Shelter has no veterinarian on staff, so when dogs started showing signs of respiratory distress nearly two weeks ago, shelter personnel may have jumped to the conclusion the dogs had all been exposed to distemper. An announcement on Facebook stated the shelter planned to euthanize 140 dogs.

“URGENT!!! Odessa, Texas Animal Control has released a statement saying ALL DOGS in the adoption building and the isolation building WILL BE KILLED if not out of the building before Close on Thursday (tomorrow) due to sneezing and coughing in some dogs. WE ARE NOT THE SHELTER!!! That is over 140 animals that will DIE!
We do not have pictures of all the dogs. If your dog is missing please go down there today with a picture of your animal and check because if you wait your dog WILL BE KILLED!! Odessa, Texas Animal Control 910 W 42nd Odessa, Texas,” the group Speaking Up for Those Who Can’t posted on their social media page.

Just days before the announcement, dozens of dogs had already been euthanized.

After the story was shared Austin Pets Alive! reached out to the shelter and offered to clean and disinfect the shelter as well as to help adopt out as many dogs as possible, emphasizing the shelter would only euthanize dogs that tested positive for the disease. 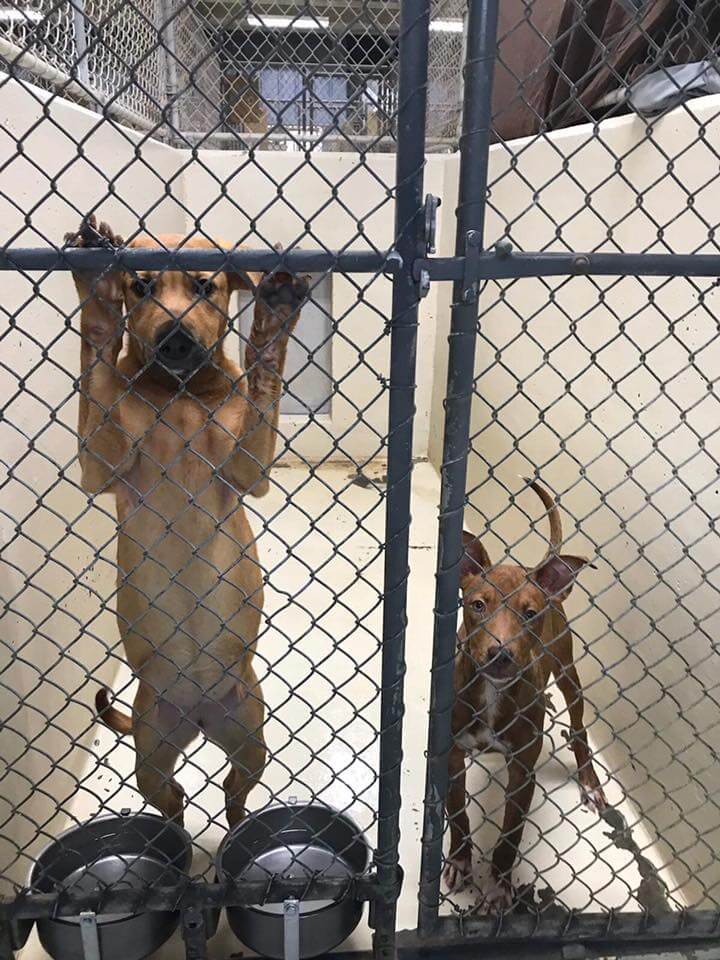 Testing conclusively determined none of the dogs tested positive, however the community is now looking into a solution for a shelter with dismal statistics of killing 80 percent of the cats entering the shelter and 56 percent of the dogs. The shelter has  76 kennels; most have more than one dog in them.

According to the OAOnline, community members are offering suggestions to raise funding for a new shelter which would include a section for isolating sick pets and an intake building for accepting lost and surrendered dogs and cats. Nothing about the possibility of a new shelter has yet to be discussed by the Odessa City Council at this time, however the priorities appear to be focused elsewhere as stated by City Manager Michael Marrero:

“Obviously, an animal shelter is certainly important and it’d be a valuable asset,” Marrero said. “But as a council, they’ll have to decide the whole scope of things, because we also need additional road improvements, additional fire stations. We need a number of things because of the growth of this community.”

Meanwhile owners need to spay and neuter their pets. Don’t entirely blame the shelters – pet owners have the power to help control the population of our pets and become more responsible and compassionate owners as well as the guardians of our four-legged friends. 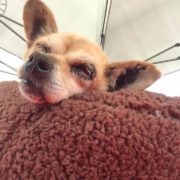 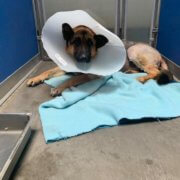 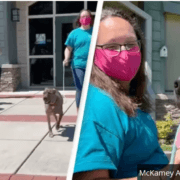 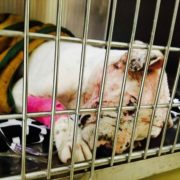 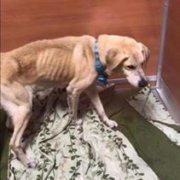 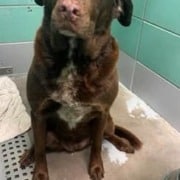 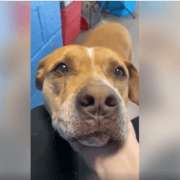