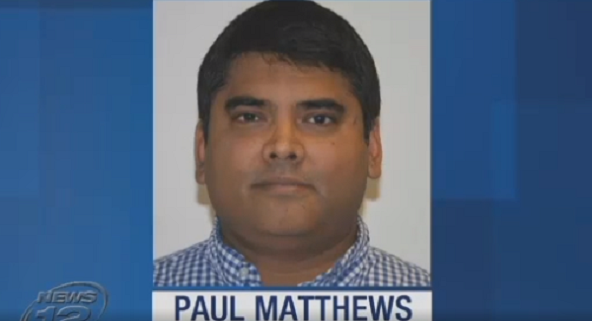 A nurse in Dix Hills, New York, is accused of starving his dog for months. By the time that the German shepherd mix, dubbed Oakley, was weighed in December, he was malnourished and 25 pounds below his healthy weight. According to Newsday, 45-year-old Paul Matthews brought his dog to the Town of Hempstead Animal Shelter on Dec. 18, claiming that the dog was a stray that he had found.

Prosecutors have stated that an investigation showed that Matthews had owned the dog for two years, and evidence indicated that the dog was starved for two to three months. An x-ray revealed that the dog had resorted to eating, rocks, leaves, sheetrock and steel debris – he required surgery to remove the blockages the debris created. 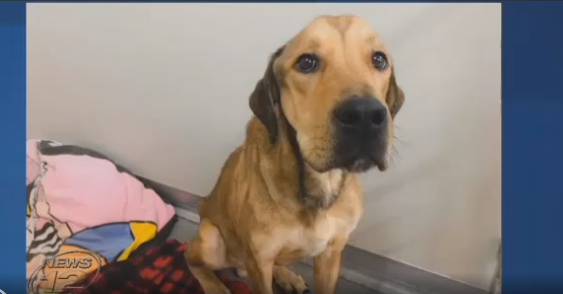 Oakley is expected to make a full recovery and he will be available for adoption after he has recuperated – his alleged abuser is facing animal cruelty charges of failure to provide proper sustenance and abandonment.

Heartwarming: Brave man strips down to underwear to rescue a dog from the ice

Continue reading: Faithful dog walked 20 miles to get back to her family that moved away