You are here: Home1 / News2 / Adoptable dogs3 / No room and out of time – Angel in shelter near huge CA wildfire... 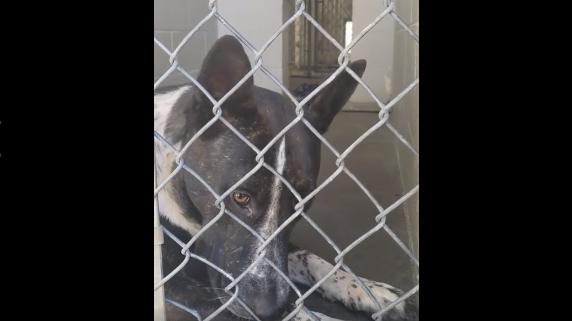 A dog, surrendered by her family who moved and decided not to take her, is in grave danger. Her name is Angel and she is in a small California animal shelter which is dangerously close to the massive Carr wildfire.

Dogs who have been at the facility the longest need to be moved out to make way for pets displaced by the fire – Angel has been at the shelter for some time and if she is not moved out quickly, she will be lost forever.

The Facebook page, Save the Nor-Cal Shelter Dogs, wrote:

Angel is located in a shelter 1/2 a block from a current evacuation zone for the CARR FIRE.

The shelter DESPERATELY needs her adopted or rescued, so they can have more room for fire evacuees.

She has been a resident of the shelter since before the fire.

One of Angel’s visitors described the homeless dog:

She took treats kind and gentle. Besides a very slight understandable fear at first she showed me nothing but love… She gets along with other dogs, that are her size or bigger. Her past owner said, she doesn’t like small dogs or cats.

You can help save Angel by networking this article. Networking saves lives! The more people who see her, the better her odds are of being saved.

In other recent news – Garbage kills yet another turtle – read about the latest death here. 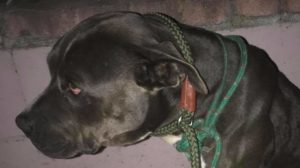 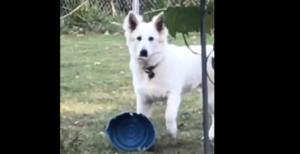 Helping Susie: Meanest deed an owner could do to their dog
Scroll to top