You are here: Home1 / News2 / puppy3 / Newborn puppy stuck in vent until police and firefighters came to his ...

A newborn puppy, just 10 days old, found himself hopelessly stuck in an HVAC vent for five long hours before the police and fire fighters came to his rescue. The tiny Cane Corso puppy found himself trapped in the vent on April 13 – his owners were unable to get him out so they turned to Colorado’s Aurora Police Department for help.

According to the department, after they were made aware of the situation, they reached out to the local fire department for assistance. In a Facebook post, complete with multiple photos of the tiny puppy, the department stated:

Officers learned that the little guy had been stuck in the vent for the past five hours. APD contacted our brothers and sisters with Aurora Fire Rescue who were able to rescue the little cutie via a basement ceiling. APD can’t say enough about the level of teamwork it took to return the puppy to his mother.#CommunityCommitment 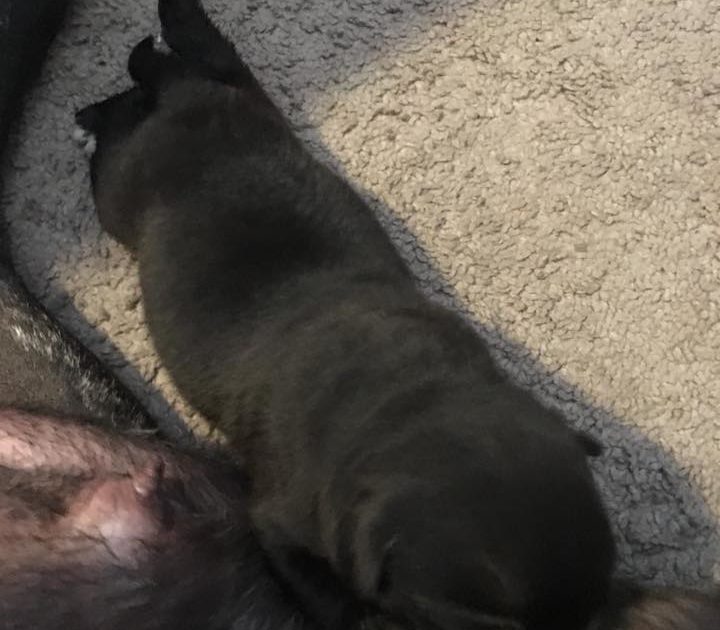 Great job to everyone involved in getting this puppy free from the vent, and back to his mom.

Good news for police K9 who was taken away from officer’s family – read the story here.