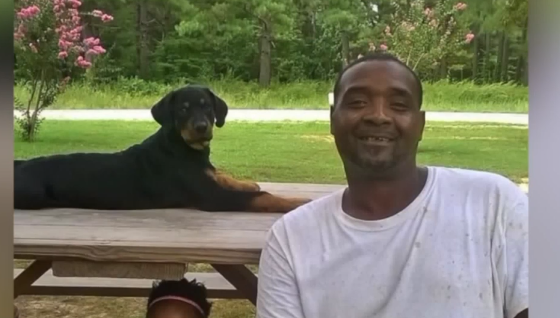 When a two-year-old Rottweiler named Chop died just hours after he received vaccinations at a veterinary clinic in Olive Branch, Mississippi, his family assumed that the veterinarian had done something to cause the dog’s death. As reported by WREG News, a necropsy on the dog’s body has revealed the truth.

What happened to cause the dog to die?

Chop’s owner, Randy Rayford, was at a loss when his dog died two hours after getting vaccinations from the Cat and Cow Veterinary Clinic. He told the news agency, “I’ve had him since six weeks. I just don’t know what happened. He was just laying around with his tongue out like he was having a seizure.”

Two weeks after the dog died, a necropsy revealed that Chop died from heat stroke – not from anything related to the vaccinations he had received, or from anything that the veterinary staff had done to him. Dr. Lee Allen, who faced harsh criticism after public allegations, hopes that Chop’s death will serve as a teaching moment to dog owners.

“In this part of the country, we have a really high heat index, and typically, when a dog’s temperature gets above 105, that’s when we start seeing signs of a heat stroke.”

Chop’s owner acknowledged that his dog was outside on the day that he died…and that it was 97 degrees. 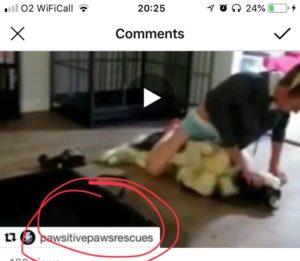 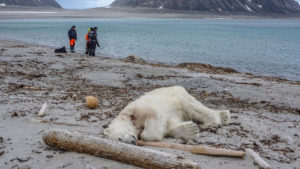 Puppy in a box abandoned at cemetery during heat wave