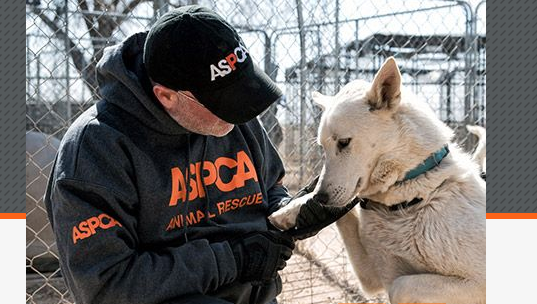 Nearly 120 animals, living in conditions described as “deplorable,” were rescued from a self-described sanctuary in New Mexico last week. According to KOB News, the American Society for the Prevention of Cruelty to Animals (ASPCA) helped Union County authorities remove dozens of animals from the Dreampower Foundation in Clayton.

The ASPCA commented on the condition of some of the animals which were rescued from the “sanctuary,”

One dog was missing her back hind paw. Another sat shaking in fear. Their water bowls were empty, or filled with filthy water. Inside the property, the floors were covered with urine and feces, while dead mice laid on the floor.

“It was evident as soon as we arrived on the property that these animals were living in appalling conditions for quite some time.”

Detectives began investigating the sanctuary more than three months ago – the investigation remains ongoing. The dozens of animals removed from the property were taken to an undisclosed location where they will be receiving care until custody is determined.

Support the ASPCA as they continue to care for these seized animals here.

Pup left shaken and confused after owner surrendered him to busy shelter – read how you can help here.

Dozens of dead geese fall from the sky in ‘freak’ incident