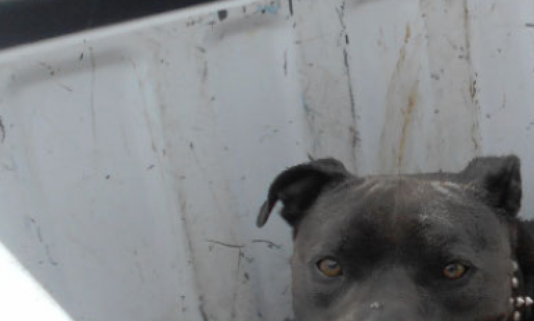 The Melbourne Police arrested a man on Thursday accused of dragging a dog behind his truck for half a mile at 45 mph. Jean Alcee, 41, faces charges of animal cruelty and driving with a suspended license. 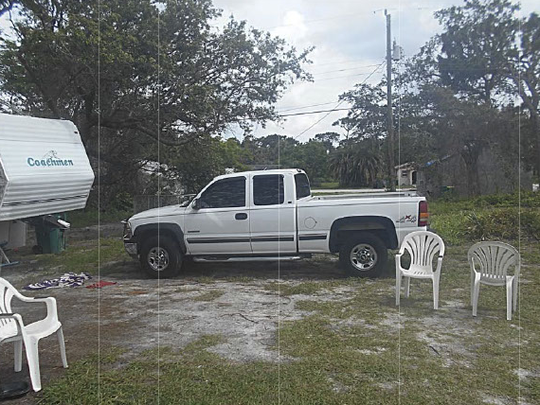 According to Florida Today, police responded to a call about a man driving a white pickup truck dragging a brown dog in the road. A witness who confronted Alcee said he then picked the dog up and threw it into the bed of his truck and drove off. Police followed up and located the truck finding a “significant amount of blood” in the bed of the truck and on the roadway where the dog had been dragged.

“The dog’s injuries were so severe, its bones could be seen through the open wounds on its legs,” stated the arrest report. 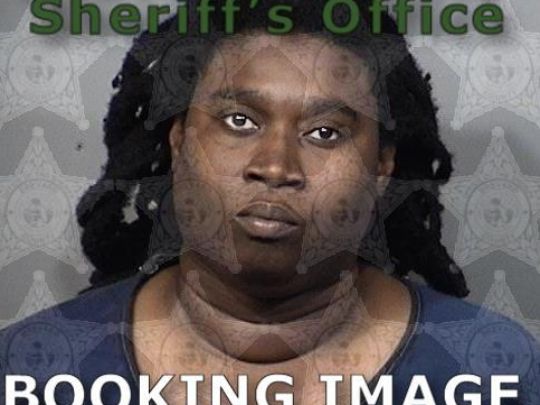 The dog did not belong to Alcee. Lieutenant Cheryl Trainer of the police department called it “a horrendous act,” and whatever argument Alcee may have had with the dog’s owner was no excuse for the cruelty invoked upon the dog who was found in the truck with the leash still attached.

The dog’s owner took his dog to an emergency veterinarian hospital. The dog’s condition has not been updated at this time. 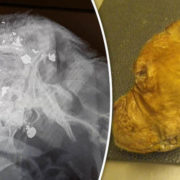 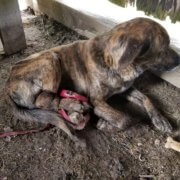 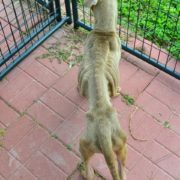 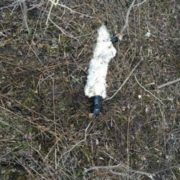 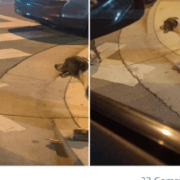