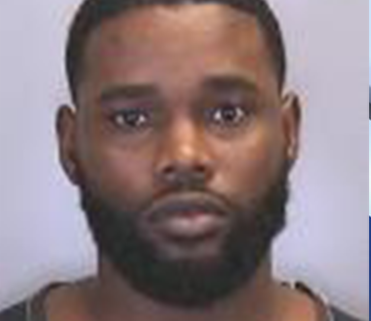 A Florida man has been convicted of aggravated animal cruelty for beating his girlfriend’s puppy to death. According to ABC Action News, 29-year-old Jeffrey Hall, of Bradenton, was convicted on August 24.

Hall fatally beat his girlfriend’s 10-month-old puppy, Toby, in October after the pup bit him on the finger. After the puppy died, the body was taken to a veterinary hospital and a necropsy revealed injuries consistent with a severe beating, including “being beat with a fist, kicked or stomped and hit with an unknown object.”

The trauma from the beating was so severe that Toby’s lung had also collapsed and his liver ruptured.

Following the findings in the necrospy, the Bradenton police interviewed Hall and he admitted to beating the puppy. Hall’s sentencing will take place in mid-October – he could face up to a year behind bars. The prosecutor for the case stated:

“The defendant was relentless in his horrific abuse of this dog. The state is committed to protecting vulnerable animals.”

Abused Gus with 25 pellets and shoelace tied around neck fights for his lif...
Scroll to top