You are here: Home1 / News2 / Dogs3 / dog news4 / Man shot neighbor because he thought dog was being abused 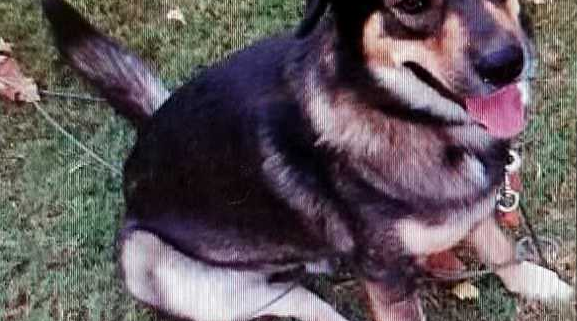 A man in Denver, Colorado, is behind bars – accused of fatally shooting his neighbor multiple times in the head. According to the Daily Mail, 32-year-old Michael Kourosh Sadeghi allegedly shot his neighbor on Tuesday because he believed that the man was beating his own dog – a German shepherd mix named Bruno.

The victim’s fiancee, Vicki Branaghan, told the authorities that Bruno had started regularly jumping their fence into Sadeghi’s yard. On the night of the shooting, the dog got hung up in the fence and the victim “swatted” him after pulling the dog off of the fencing. The accused shooter allegedly believed that Bruno’s owner was beating the dog and a heated argument, with Sadeghi allegedly accusing the victim of animal abuse, ensued.

Branaghan claims that Sadeghi pulled out a gun and shot her fiancé in the head multiple times before walking away. The shooter was arrested on a charge of first-degree murder and taken to the Adams County Detention Facility; the authorities are still investigating the deadly situation.

(screenshot of Bruno via Daily Mail) 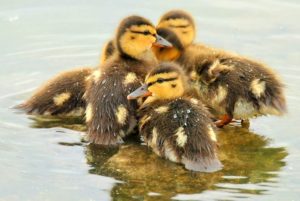 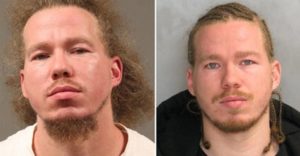