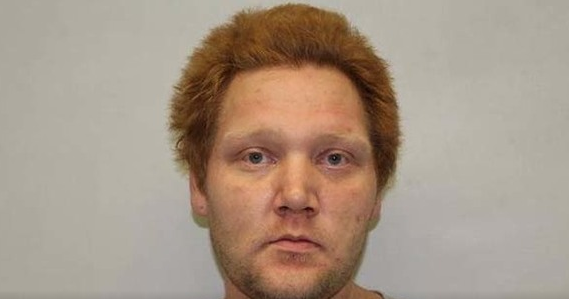 An Ohio man has been convicted of felony animal cruelty after an emaciated dog was found frozen to death behind his home in Darke County. According to WDTN News, Robert Frazier pleaded guilty to the felony charge on June 21.

Frazier left his dog outside in the midst of frigid conditions – the frozen body of the emaciated dog was found in December 2017. An officer with the Darke County Humane Society found the dead dog and had a necropsy conducted to determine if the dog had indeed frozen to death – the exam confirmed the animal control officer’s suspicions.

The conviction is a first

According to WHIO News, Frazier’s felony conviction is the first that the Darke County Humane Society was able to pursue under Ohio’s new animal cruelty laws. Though Frazier did receive a felony conviction, his sentence may leave some animal lovers wanting more…he was sentenced to a mere 30 days in jail with 16 days of credit for time already served. The man has also been ordered to pay restitution and court fines/fees.

A statement about the animal cruelty

“It’s sad we need laws in place to make people treat animals in a decent way. I’m glad the new laws give us more power when we charge offenders. Hopefully this will show the people that we are not playing around. We will not tolerate this behavior in our county.”