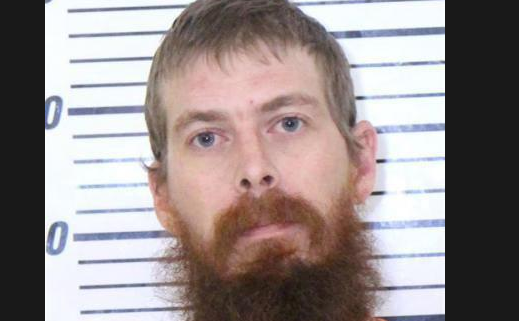 An Iowa man is accused of a heinous act of cruelty which left a dog with severe injuries. According to the Dispatch-Argus, 36-year-old Colin J. Glubszynski is accused of viciously beating a dog and slitting her throat.

“The defendant was heard by witnesses talking and yelling at the dog early in the morning. The witness then heard the dog yelping as if he was being beaten. The dog was found lying in the hallway in front of the defendant’s door.”

“The dog had her throat cut at least two times and was hit in the head with a heavy or sharp object that made a hole in her head leaving her skull protruding out of it. The defendant did inflict on the dog severe physical pain with a sadistic intent to cause the dog prolonged suffering or death.”

The man who attacked the dog is facing a charge for animal torture – the dog was transported to a veterinarian for care. Her current condition is unknown.