You are here: Home1 / News2 / Dogs3 / dog news4 / Man angry that tethered pup seized and won’t be returned unless she... 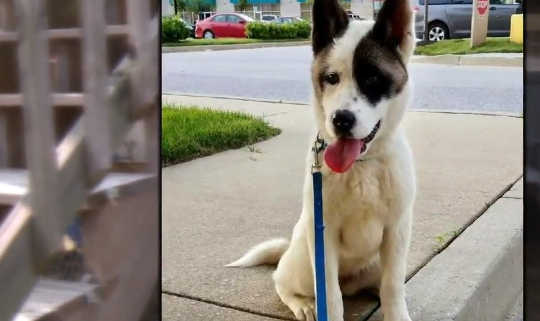 A Baltimore man is angry that animal control officials took his pup, who was tethered inside of his yard, to a local animal shelter and they won’t let her come home unless she is spayed. The Akita puppy, Blossom, belongs to Lawrence Miller, who expressed outrage to Fox Baltimore over the shelter’s stipulation.

Blossom was seized by animal control after a neighbor reported that she was being neglected. An officer found her wound tightly around a pole and at risk of being strangled, so she was removed and taken to the BARCS animal shelter. 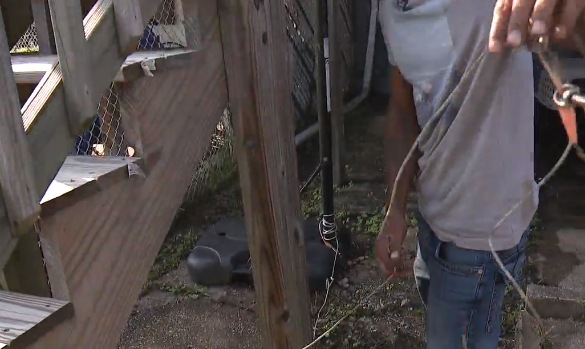 Now, the shelter is requiring Lawrence to pay $160 in fees and get his seven-month-old pup spayed…something that is mandatory for anyone reclaiming a dog in the city.

“That’s crazy. So, if you didn’t help me pay for that dog, why do you have the right to tell me whether my dog can have puppies or not? That don’t make sense,“

The shelter’s requirement for dogs to be altered is done to combat an overwhelming pet overpopulation situation in the city – something apparently lost on Lawrence. The policy for the city indicates that, “An impounded animal must be spayed or neutered with no exceptions unless medically necessary.”

Blossom may be placed up for adoption if Lawrence does not decide to abide by the rules and get his pet fixed.

Dog rescued after 10 miserable years on a chain