You are here: Home1 / News2 / animal cruelty3 / Man allegedly stabbed dog to death because he was ‘frustrated’... 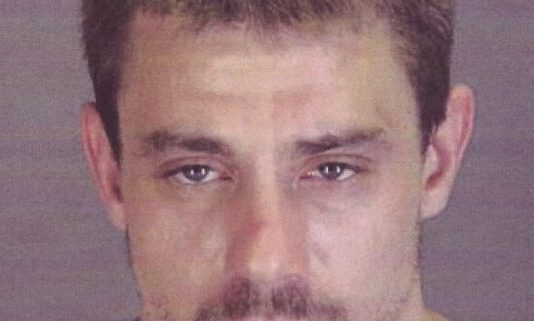 A Michigan man is facing charges for allegedly stabbing his dog to death outside of a gas station. According to Detroit News, 29-year-old Daniel Arlyn Rooney attacked the dog with a knife because he was “frustrated” with the dog’s behavior.

The violent situation unfolded outside of a gas station at Telegraph and Van Born in Dearborn on April 23. Rooney’s girlfriend was inside of the business when things turned sour. Rooney allegedly stabbed his bulldog mix in the shoulder when he became frustrated.

Rooney took his dog to a veterinarian the next day but didn’t admit that he was the one responsible for his dog’s injuries…in fact, he tried to claim that he had found an “injured stray.” The truth came out after witnesses spoke up and surveillance footage from the gas station was reviewed.

The stabbing has resulted in a charge of torturing or killing animals for Rooney. The dog who was attacked wound up being euthanized because of the severity of the injury. Rooney was booked into the Wayne County Jail on a $2,500 bond. If convicted, he could spend up to four years in prison, in addition to a $5,000 fine. 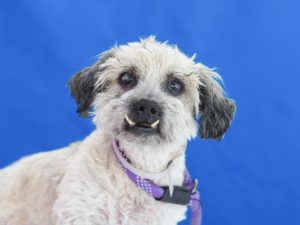 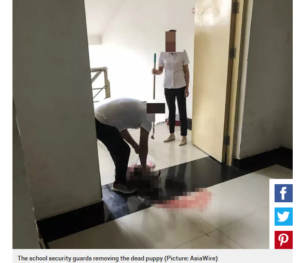 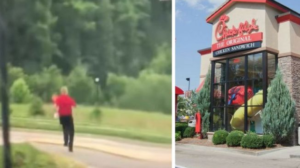