You are here: Home1 / News2 / animal cruelty3 / Man accused of letting dog die in the heat while he visited coffee sho... 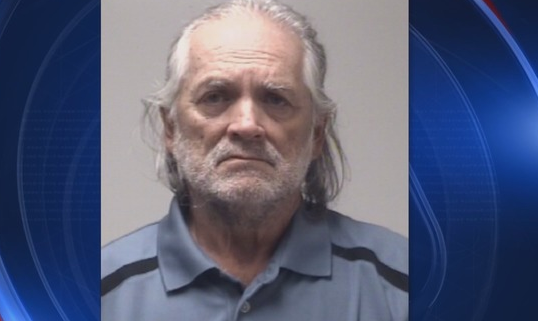 A man in Newnan, Georgia, is accused of a callous act of cruelty which led to the death of his dog. According to multiple sources, 70-year-old Jon Schuck went into a coffee shop on Tuesday morning, leaving his dog tied up outside in the heat.

Good Samaritans reached out to the authorities to report that a dog was in distress and struggling in the heat. An animal control officer had been dispatched to investigate when the police were informed that the dog had died, reported Fox 5 Atlanta News.

As reported by CBS 46 News, before the dog died, concerned individuals had confronted Schuck about his distressed dog; he allegedly went outside and placed a newspaper over the dog’s head and went back inside to finish his beverage.

Apparently the accused man had treated his dog poorly in the past – CBS News has reported that the police report noted that Schuck “had been warned numerous times about leaving his dog tied up on a leash in the heat.”

The dog’s body has been sent out for a necropsy – Schuck was transported to the Coweta County Jail and then released on bond.

Beautiful, young shepherd on the dreaded ‘list’ to be put down
Scroll to top