In Fort Pierce, Florida, a man videoed kicking, punching and hitting his dogs with a harness, will be allowed to retain custody of his pets, even after the city tried to have the dogs removed from the man’s home.

On Thursday, Judge Edmond Alonzo, stated even though the video showed abuse, the treatment of the dogs did not warrant Margareto Lopez-Moreno to lose custody. The judge, however set specific requirements for Lopez-Moreno to keep his dogs. According to WptvNews, Animal Care and Control of Fort Pierce agreed to the following:

Peggy Arraiz, the Code Compliance Manager for Fort Pierce, stated the video, which was made by a neighbor of Lopez- Moreno, had been extremely difficult to watch as the dogs cowered. The video showed the dogs being hit several times crying out in pain and fear.  During Ms. Arraiz’ seven years working as the code manager, she has only petitioned to have five dogs removed from their owners for abuse – this was the first time the city had lost their case.

In July, Lopez-Moreno surrendered the dogs to the Humane Society, but since the time has also purchased a fourth dog. At the time of the video, he claimed he had been training and disciplining the dogs. At least one of the dogs is up for adoption.

Animal advocates were disappointed in the judge’s decision allowing the dogs back into Lopez-Moreno’s custody. 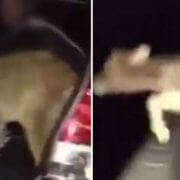 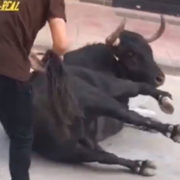 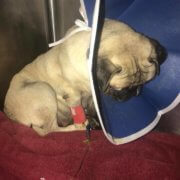 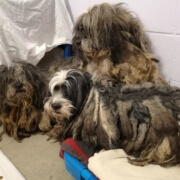 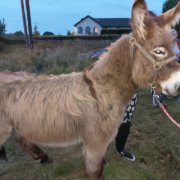 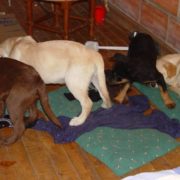 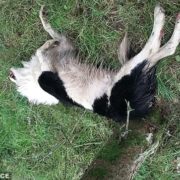