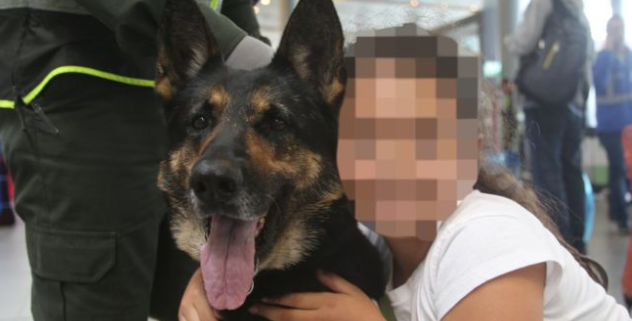 Dogs are known for their exceptional sense of smell – they can sniff out everything from bed bugs and cancer, to bad guys and drugs. One police dog’s acute sense of smell, and her ability to sniff out illegal drugs, has put her life in jeopardy. According to BBC News, a drug gang has put a large bounty on Sombra’s head and efforts are being made to keep the valuable German shepherd safe.

The drug-sniffing K9 discovered a huge cache of cocaine (10 tons!) and now the Urabeños drug gang wants her dead – intelligence sources in Colombia report that the gang wants the German shepherd dead and $70,000 has been offered for whoever gets the dirty deed done.

The six-year-old dog had been working at an Atlantic port, but the authorities moved her to an airport at the Colombian capital of Bogotá after learning about the danger she is in. Officials believe that they will be better equipped to protect Sombra at the new location.

BBC News reports that Sombra’s exceptional drug sniffing capabilities have resulted in 245 arrests – hopefully the authorities will be able to keep her safe from those who want her dead. 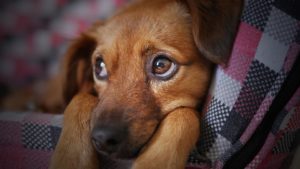 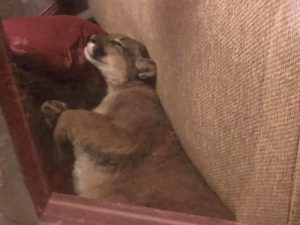 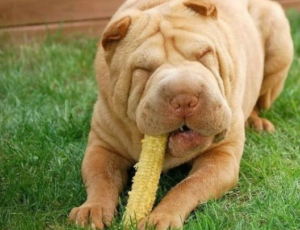 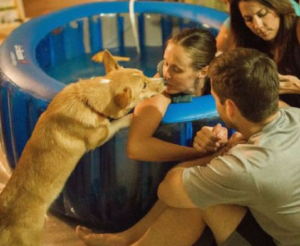