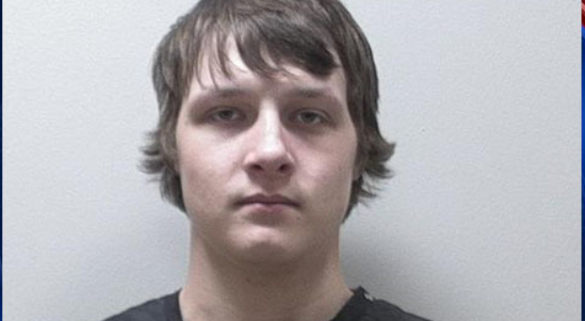 A man in Cornelia, Georgia has been arrested following the discovery of a dead, supposedly frozen puppy, who was inside of a cage on the porch of a home at 800 block of Wayside Street. According to Fox 5 Atlanta news,the resident of the house, 20-year-old Bobby Kyle Nelms, has been arrested and he is facing a charge of aggravated cruelty to animals.

The heartbreaking situation was discovered on Sunday –  a Cornelia police officer responded to the residence after receiving an animal complaint call. When Nelms was questioned, he claimed that the puppy either died from worms, or because of the cold. Nelms told officers that the puppy could not be inside of the house with his child.

The deceased puppy’s body will undergo a necropsy to determine the actual cause of death.

The ‘Boy’ that nobody wants – overlooked and in need in F...
Scroll to top