A four-month-old puppy Chow Chow named Bungle is in a heap load of trouble after escaping from his home on Friday and nipping at the police officer who tried to grab the scared little ball of fluff. Northamtonshire Police seized the puppy under the Dangerous Dog Act, and he could be held in custody for nine months. 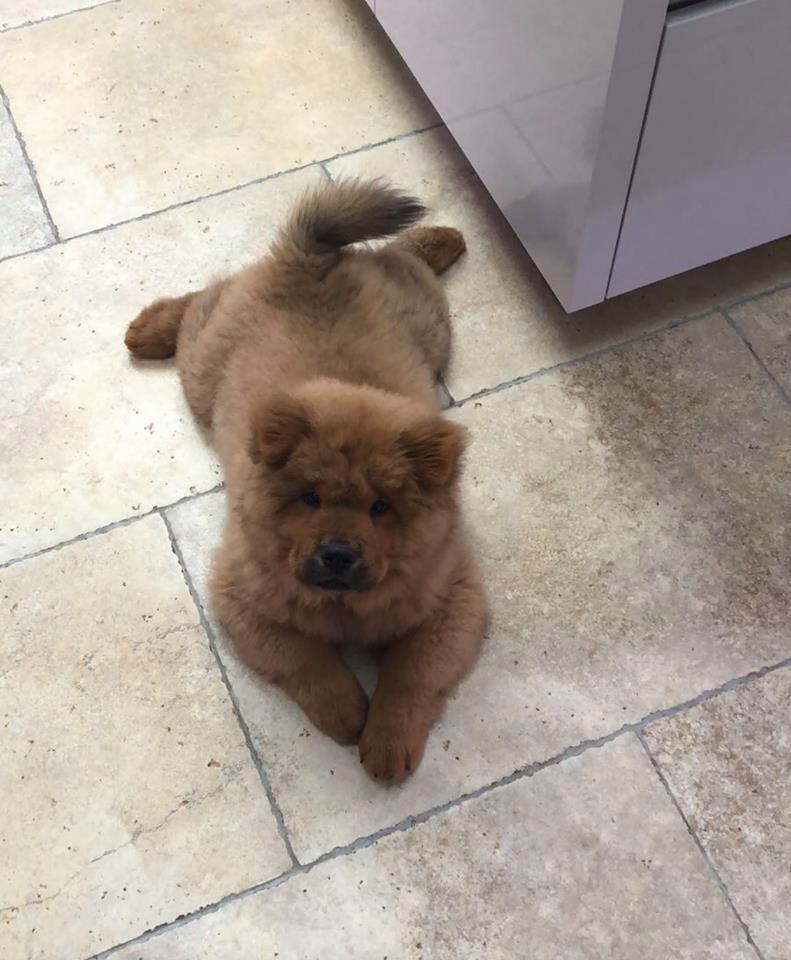 According to the Change.org petition,  16-week-old Bungle, escaped through the gates of his Towcester home when the family was at work. Ch. Inspector James Willis of the Northamptonshire Police stated officers had responded to a loose dog complaint holding up traffic. As the officer reached under a van to capture the frightened pup, the policeman was bitten on the hand and the arm, although not seriously. 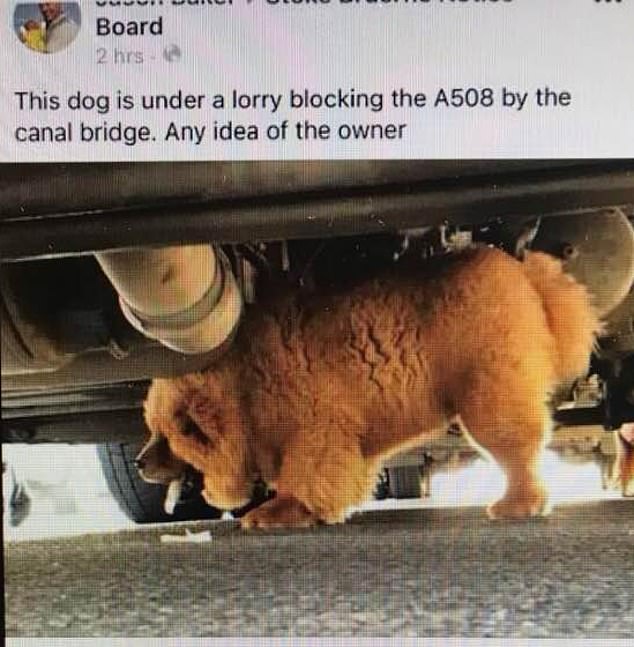 The dog was seized as “the owner was not present and there was continued risk.” 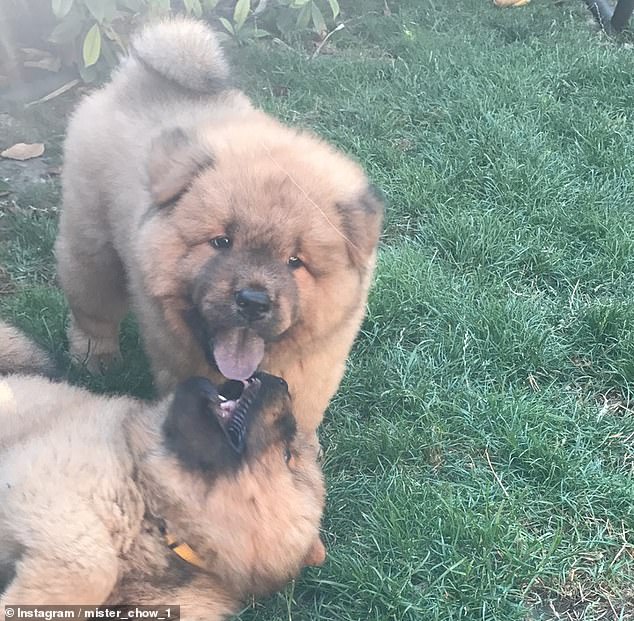 David Hayes, the puppy’s owner, said Bungle being held in custody while a full investigation continues, is “draconian and disproportionate.” Hayes stated he was “massively regretful” about the officer’s injury, however the reaction has been far overstated and ridiculous. According to the Facebook page, Bungle the Chow,  by locking the puppy up for an extended period of time, the puppy’s emotional future could result in psychological issues such as anxiety and fear. 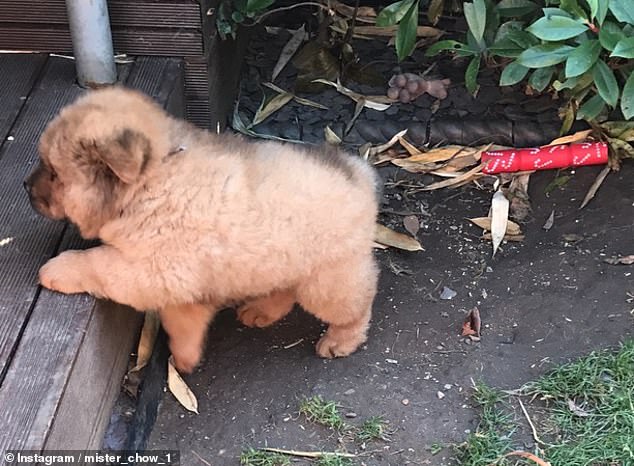 Police are investigating whether to bring charges against the owners under the Act. If convicted, Hayes could be fined or jailed and Bungle could be put down. Nearly 7,000 people have signed the petition and have taken the combined opinion the police are just over reacting, upsetting the family’s child who is emotionally attached to the puppy and making a big deal out of a scared puppy’s behavior. 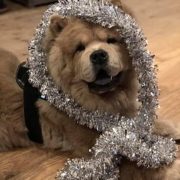 Bungle has been freed: Chow puppy who nipped officer is back home
3 replies