The Scottsdale Police Department seized four malnourished and neglected puppies covered in feces from a vehicle in a parking lot at the Scottsdale Fashion Square earlier this week. Gerardo Aguirre, 20, was arrested and charged with animal cruelty. 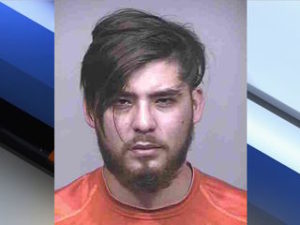 According to the Facebook page of the Scottsdale PD, Officer Gryzenia rescued a two-month-old German shepherd puppy  and three Labrador retrievers – each approximately four weeks old. When discovered, the little ones were filthy and shivering.

A spokesperson for the Arizona Humane Society states the little ones were taken to the organization’s trauma hospital for treatment. The Labrador retriever puppies are slowly recovering from giardia; a parasitic condition affecting the gastrointestinal tracts of dogs causing diarrhea, vomiting and weight loss. Because he is older, the German shepherd pup is doing much better and will be on his way to foster care until he is ready for adoption. 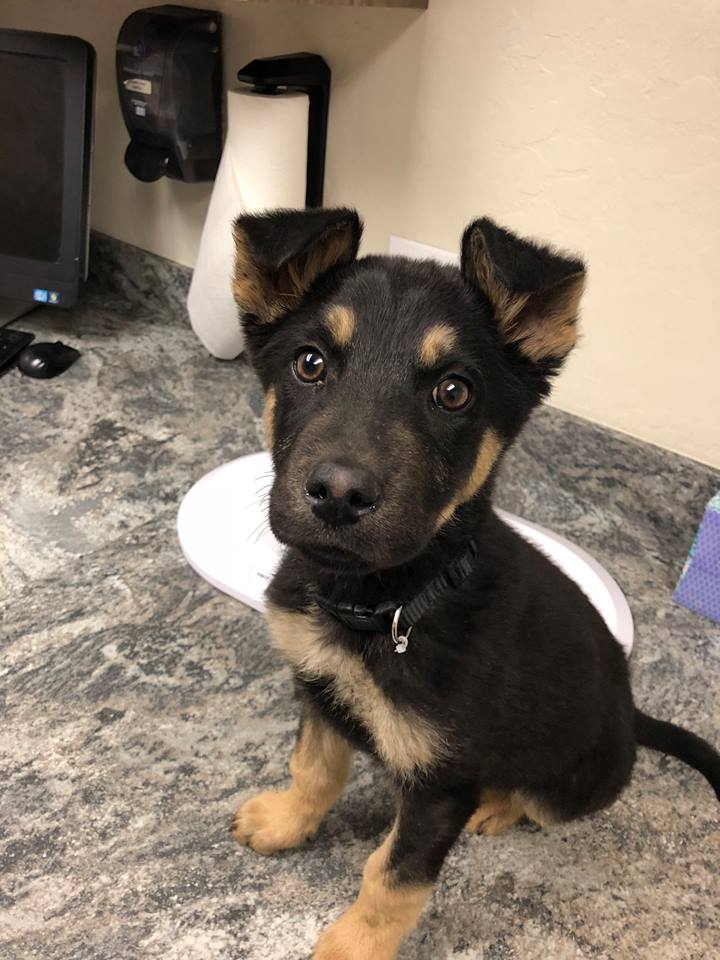 In other news: Faithful dog waits outside of hospital where owner died months before
https://petrescuereport.com/wp-content/uploads/Gerardo-Aguirre4.jpg 960 720 Cheryl Hanna https://petrescuereport.com/wp-content/uploads/PRR-Logo3b-300x38-1.png Cheryl Hanna2018-03-10 11:22:532018-03-10 11:22:53Four malnourished puppies covered in feces rescued from inside vehicle 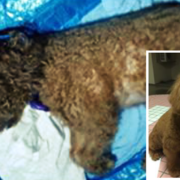 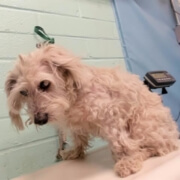 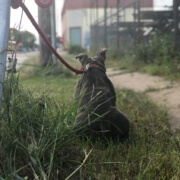 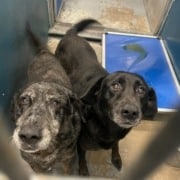 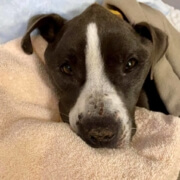 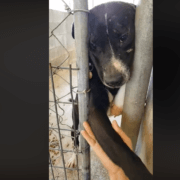 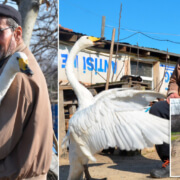 Family seeks answers following fatal shooting of dog who was inside of fenc...
Scroll to top