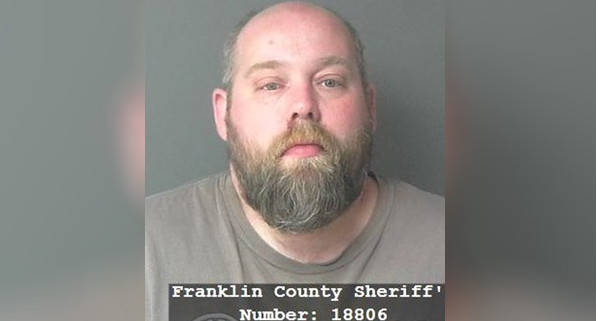 Clinton Ellis, a former reserve police officer with Indiana’s Laurel Police Department, is accused of causing the death of his K9 partner. According to Eagle Country Online, the 34-year-old man is facing charges for Striking a Law Enforcement Animal but Results in Serious Permanent Disfigurement (level 6 felony) and misdemeanor Cruelty to an Animal (class A misdemeanor) for the death of the dog whose name was Blade.

Ellis became responsible for the police dog in August 2017 and by early January 2018, the dog was dead. Initially, the dog was believed to be the victim of bloat, a condition also known as gastric dilatation and volvulus, or GDV. However, after an investigation by the  Indiana Department of Natural Resources, it was determined that the three-year-old dog died because of a foreign body in the intestines and “emaciation.”

The charges for Blade’s death are not the only criminal issues which Ellis is facing. According to the news agency, earlier this year he was also accused of taking a suspect’s gun and “gifting” it to a fellow officer – the act resulted in a level 6 felony charge of theft and official misconduct. He is also facing a misdemeanor charge for harassment of hunters, and is also accused of “misappropriating” $2,500 from the Town of Laurel.