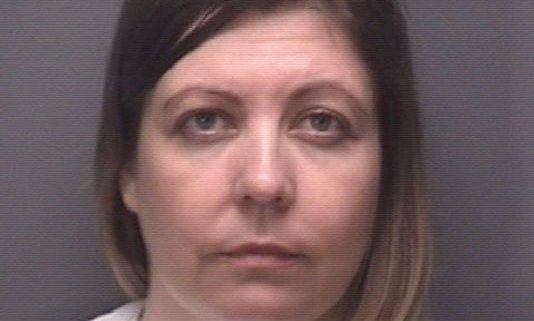 A Virginia woman, who used to run a dog kennel, is facing charges for animal cruelty and bestiality. According to multiple sources, 42-year-old Christina Patterson, and her husband, Richard, allegedly engaged in sexual acts with a dog and recorded them.

The business and allegations

The Pattersons owned a dog breeding and training business called Imperial K-9 LLC – ownership of the business was transferred to a third party after Richard Patterson was brought up on gun charges. As reported by WTVR News, Richard Patterson is incarcerated at Western Tidewater Regional Jail on federal charges – his wife, who was arrested late last week, is being held at the same facility on animal cruelty and bestiality charges.

Suffolk County authorities have stated that they have discovered videos which show the couple engaging in sexual acts with a Doberman pinscher – Christina’s attorney has stated that death threats have been made after media coverage of the alleged bestiality.

Yesterday in the news: Dying hope – after 2 years at shelter, dog resigned to her fate; more here.

Oh my his deep voice! So cute.

Idaho Fish and Game commissioner resigns after shooting family of baboons on...

Dispute over ownership of two dogs, Willow and Pharoah
Scroll to top