You are here: Home1 / News2 / animal cruelty3 / Former banker, who killed girlfriend’s dog, may be deported

A man who fatally stabbed his girlfriend’s dog, and then threw the pup down an apartment garbage chute, may be deported to China. According to the New York Daily News, 25-year-old Zheheng Feng, a former Manhattan banker, was sentenced to a mere 30 days behind bars for killing the mixed breed dog in May 2017.

Though Feng was sentenced to 30 days in jail, he will likely be out in just two weeks because he is being given credit for time already served. Justice Laura A. Ward told the dog-killer, “It’s a sad day for you, sir. But it’s a sadder day for the animal.” Adding,  “You will absolutely, positively be deported from the United States.”

Shortly after the 16-pound dog was killed, Feng tried to defend his actions by claiming that the dog was “acting irrational,” and that he was merely defending himself from being harmed. Read the original story about this animal cruelty situation here. 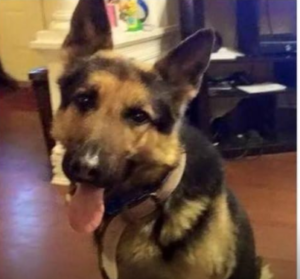