You are here: Home1 / News2 / animal cruelty3 / Florida man accused of locking dog in bathroom, without food or water,... 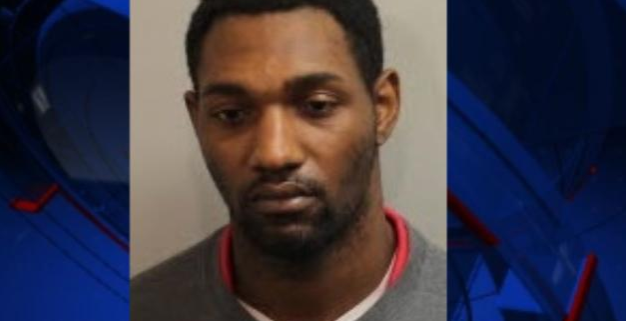 A Florida man, accused of locking a dog inside of a bathroom, without food or water, has been arrested. According to WCTV News, 24-year-old Cal Mobley was arrested on Wednesday for improper confinement of an animal.

The dog that Mobley allegedly confined to a bathroom, for days, was dehydrated and underweight by the time that he was found. Officers who responded to the apartment described it as “trashed,” and noted that the dog had been abandoned without any source of water or food. Mobley apparently left the dog behind after the Leon County Sheriff’s Office came to the apartment to serve a warrant and Mobley jumped out of a window.

After being rescued, the dog, a pit bull mix, was taken to the City of Tallahassee Animal Shelter where he weighed in at just 26 pounds. It is unclear what the current status of the dog is.

More: Police search for man who threw a brick at dog