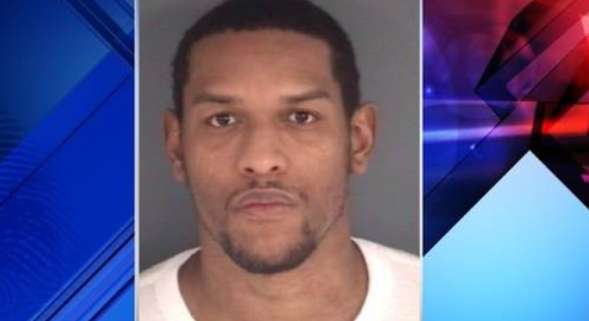 This week, a Florida man was arrested for allegedly drowning a caged dog. According to News 4 Jax, 38-year-old David Austin, of Jacksonville, was arrested Wednesday on a felony animal cruelty charge; he was booked into the Clay County Jail.

Details of the drowning

Details of the cruelty crime are truly disturbing. In November 2017, a female pit bull was found submerged in a kennel in Orange Park Creek. A concrete block had been placed inside of the kennel to weigh it down. The deceased dog was sent to a veterinarian for a necropsy which revealed that she died of suffocation – likely from drowning. There were no other injuries found on the dog.

Investigators were led to the dog’s former owners after finding an identification number for a student at Jefferson Davis Middle School in the kennel. The mother of the student confirmed that they had owned a pit bull, but got rid of her after the dog allegedly bit a family member. The relationship between the accused dog killer, and the student’s mother, is unclear.