You are here: Home1 / News2 / Dogs3 / Family’s purchased puppy turns out to be something unexpected 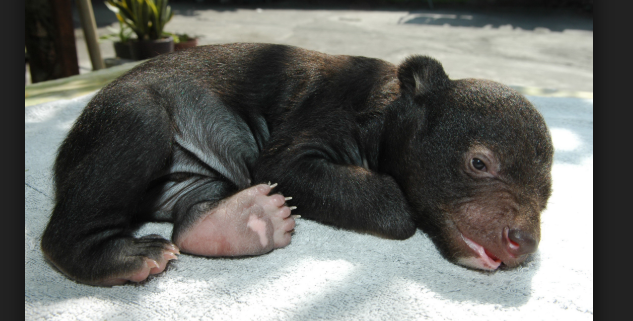 A family’s purchased puppy turned out to be something much different than they expected – a bear! According to the Metro, a family in China thought that they were purchasing a Tibetan Mastiff puppy in 2016, but the truth about their purchase came out after the “puppy” kept growing to 250 pounds, and began walking upright on two legs.

The “puppy’s” owner, Ms. Yun, told China News, ‘The more he grew, the more like a bear he looked.’ After the bear’s family learned the truth, they turned their pet over to the Yunnan Wildlife Rescue Centre.

The cases of mistaken pet identity seem to be somewhat frequent in China…recently, another family acknowledged that their pet store puppy purchase was also misleading. A woman identified as Ms. Wang found out that the cute little white puppy she had been raising was actually a fox. After she learned what her pet actually was, she turned the fox over to a zoo. 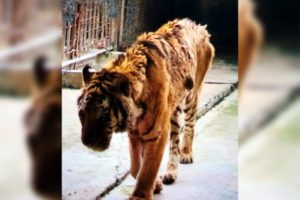 Dog clings to dumped chair after being abandoned by family – read more here. 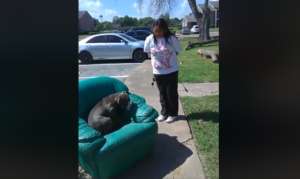