You are here: Home1 / News2 / animal cruelty3 / Emaciated puppy found inside of apartment during eviction process

In the midst of an eviction in a Nashville, Tennessee, apartment, an emaciated puppy, so thin that he was nothing more than skin and bones, was found. According to WKRN News, the six-month-old mixed breed puppy, dubbed Nugget, was found on February 27 – judging by his dismal condition, he had apparently been on his own for quite some time.

In fact, the starving puppy had apparently resorted to trying to eat was left inside of the apartment in an effort to survive.  Lauren Bluestone, director for Metro Animal Care and Control (MACC), stated: “It appeared that he was starting to eat the furniture. He may not have eaten for weeks and was consuming pieces of carpet and a mattress to survive.”

Nugget is now safe with the animal control agency – in the short time that he has been receiving care, he has gone from a scant 18 pounds to almost 25 pounds. The person believed to have abandoned the puppy is 20-year-old Quincy Taylor – the authorities are hoping to locate Taylor and question him about the situation. 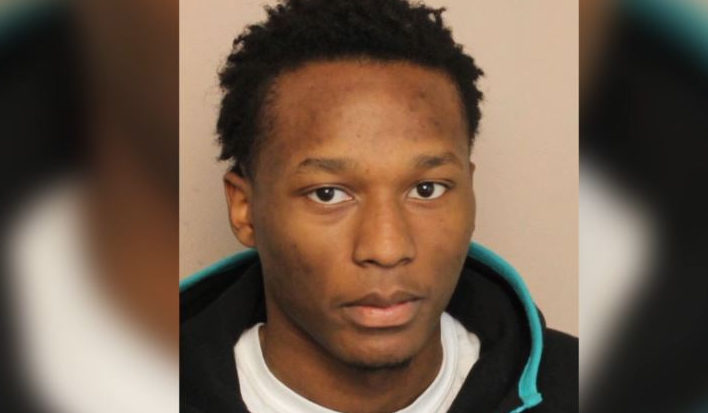 In other news: Teacher under investigation for feeding a puppy to a turtle

Bonded friends just want to be loved, but nobody wants them
Scroll to top