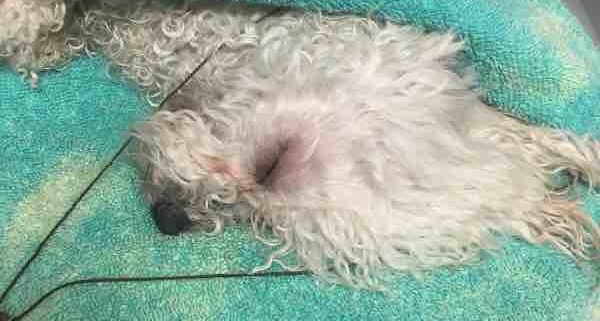 A drunken man living in Pine Key has been accused of mercilessly beating his now ex-girlfriend’s five-year-old miniature poodle, who remains in critical condition remained in jail on Saturday evening. The tiny dog, named Ameretta, suffered severe trauma to her brain, neck and eye and lost several teeth. It is unknown if she will survive her injuries. 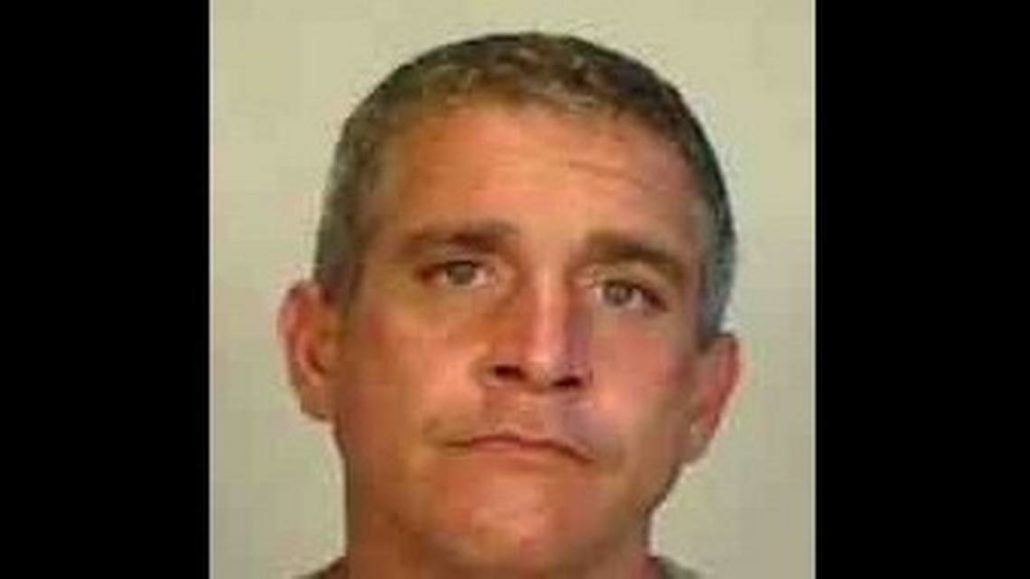 According to the Miami Herald, Armando Corzo, 38, was arrested late last week and charged with felony animal cruelty. Corzo told police he was not involved in the dog’s injuries. The dog’s owner, Teresa Alo intends to press charges telling police when she came home from work last Wednesday, she found her dog lying lifeless and bleeding on the floor. Her eye was bulging from its socket and  was bleeding from her mouth and eye. When she asked Corzo what happened, his response was shocking to her:

Corzo had been angry with Alo’s two small poodles urinating in the house and started to take “more severe disciplinary actions.” At the time Ameretta was found critically injured, Corzo had been alone with the dogs for 30 to 45 minutes according to police. During the investigation, authorities determined the dog had been slammed against the wall.

Corzo remains in jail at the Stock Island Detention Center in lieu of $75,000 bond. 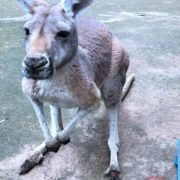 Australian teen accused of running over and killing 20 kangaroos 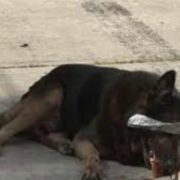 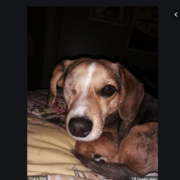 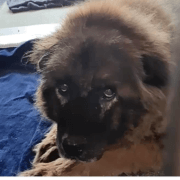 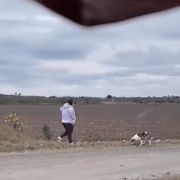 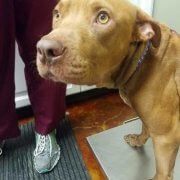 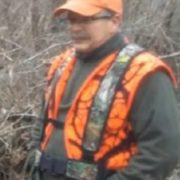