Dolphinariums, man-made tanks which hold captive dolphins for human entertainment, have just been banned in a major Mexican city. According to People for the Ethical Treatment of Animals (PETA), Mexico City has officially banned the aquariums for dolphins, and within six months there will no longer be captive dolphins in the capital city.

According to the PETA press release, the captive dolphins must be relocated from all dolphinariums within the next six months – even the dolphins which were held at Dolphin Discovery Six Flags Mexico. 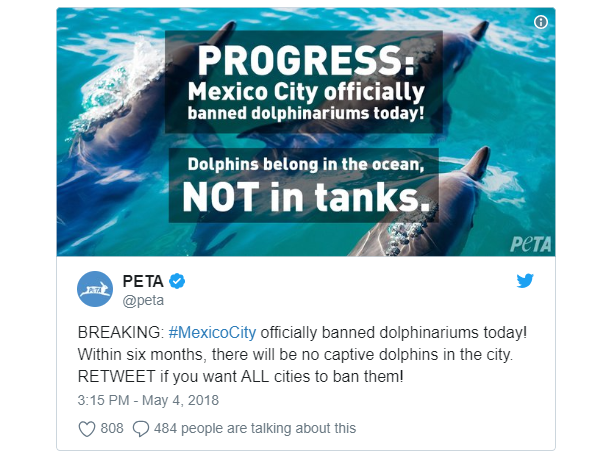 Though people have flocked to see dolphins at these so-called dolphinariums for years, most animal lovers would agree that the tanks are cruel to the intelligent mammals who are meant to enjoy the vast open sea, complex social connections and the ability to travel for miles with ease.

While Mexico City’s new ban is excellent news, the desire to see SeaWorld follow suit remains. As reported by SeaWorldofHurt, 62 bottlenose dolphins have died at SeaWorld parks over the past 10 years.

(Image of dolphins via Pixabay) 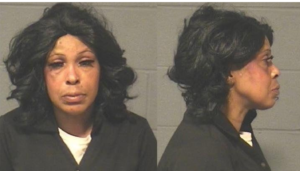 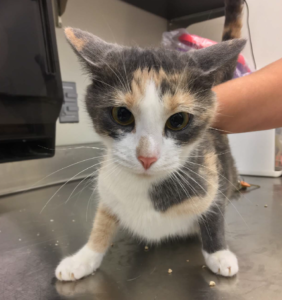