When Jane Dickinson’s dog had a cat scan which revealed a possible mass on her spleen and an “unusually full” stomach, the veterinarian feared that cancer was to blame. But when eight-year-old Maisy, a St. Bernard, underwent surgery, the truth was revealed…Maisy apparently has an appetite for teddy bears.

Yes, the masses in the dog’s body were stuffed animals – as reported by BBC News, veterinarian Nick Blackburn, of Paragon Veterinary Referrals, was surprised by the discovery. He stated, “this was not something we were expecting to find. We all know certain dogs enjoy chewing things they shouldn’t but managing to devour four full teddy bears is quite a feat.” 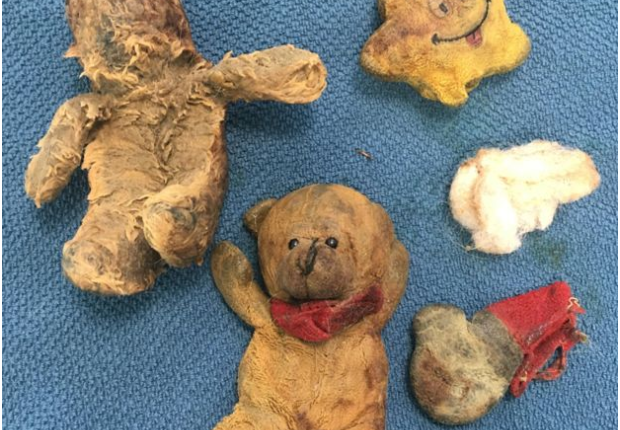 Maisy apparently swiped the stuffies from her canine siblings – and her owner was none the wiser because she maintained a healthy appetite. Now that the teddy bears have been removed, and cancer was ruled out, Maisy is feeling great – Dickinson said, “she is loving life now. It’s like she’s got her youth back.” 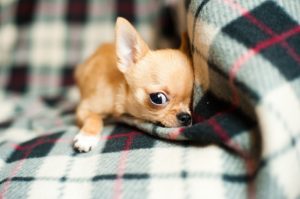 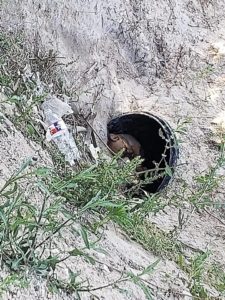