Authorities in Charleston, West Virginia, are hoping that someone will provide a tip to lead them to the person responsible for hanging a dog from a tree. According to ABC On Your Side News, witnesses in the area heard a dog squealing in pain shortly before the body was found.

The dog’s pained cries led witnesses to a wooded area near the railroad tracks…there, they discovered a female pit bull hanging from a chain in a tree. The dog’s body was taken to the Kanawha Charleston Humane Association for a necropsy.

Surveillance video which was obtained shows a man walking a dog, believed to be the same dog who was found dead, shortly before the cruel crime took place. The man in the video can be seen walking the pit bull, and then the man can be seen walking without her in footage which was recorded approximately 10 minutes later.

Click here to watch the video which shows the man walking the pit bull. If you have any information, please reach out to the police to make a report. 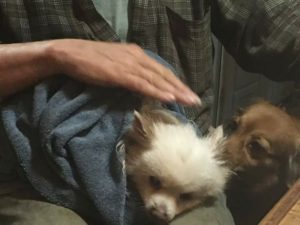 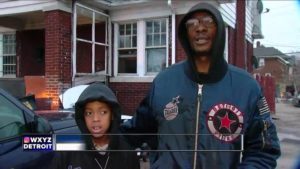