You are here: Home1 / News2 / animal cruelty3 / Dog breeder ordered to jail for starving her dogs 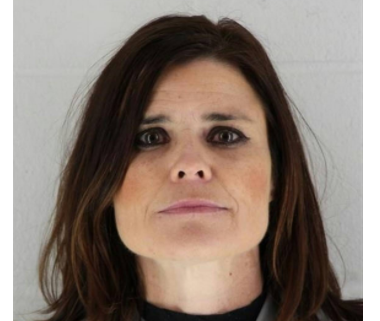 A dog breeder, accused of starving her dogs, has been ordered to jail. According to KansasCity.com, 49-year-old  Julie Bernet bred expensive, European imported German shepherds, but found herself facing charges after dead and dying dogs were discovered on her property in 2015.

Bernet was initially given probation after the horribly neglected (and dead) dogs were found on her property in Johnson County, Kansas. The dogs were said to have been living a life of neglect, in deplorable conditions – in fact, some of the dogs were so starved that they had resorted to eating one another.

But subsequent reports of abuse, in addition to several other violations to the terms of her probation, just months after her initial conviction, ultimately landed her behind bars. Assistant District Attorney Jason Covington stated, “The conditions these animals were kept in was disturbing and horrific.”

Bernet has been ordered to spend one year in jail.