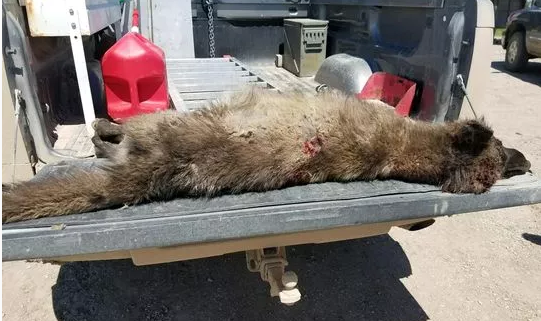 DNA tests have been ordered on a strange “wolf-like” animal which was killed by a rancher this month outside of Denton, Montana. According to multiple outlets, the animal has many characteristics of a wolf, but enough oddities to stump experts.

As reported by Great Falls Tribune, the animal who was killed has ears which are larger than a typical wolf, but legs which are too short. Bruce Auchly, information manager for Montana Fish, Wildlife and Parks, stated, “We have no idea what this was until we get a DNA report back. It was near a rancher’s place, it was shot, and our game wardens went to investigate. The whole animal was sent to our lab in Bozeman. That’s the last I ever heard of it.”

Speculation about the wolf-like creature

There is a great deal of speculation about what this animal truly is. Ideas range from a prehistoric wolf (Dire wolf), to the outlandish claims of a werewolf, to the most likely idea…a wolf/dog hybrid. Some have suggested that the wolf-like animal is an emaciated bear, but the long tail makes the theory unlikely. 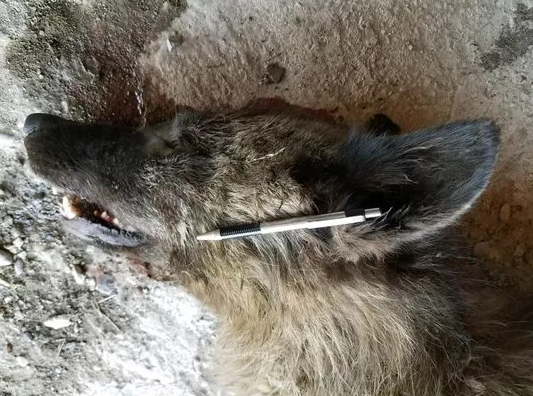 Though the wolf-like animal had not killed any livestock, officials have stated that the rancher was “well within his rights” to kill her because of the proximity to a pasture with livestock. Until the DNA results come back (which may take weeks) it will remain a mystery as to what this animal truly is. 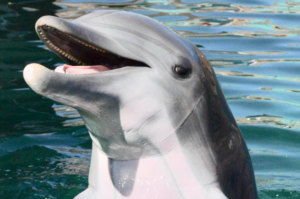 Woman in jail after leaving dog to die in her car – read the story here. 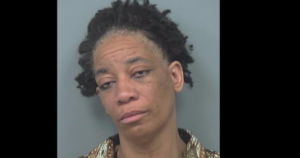