You are here: Home1 / News2 / animal cruelty3 / Devastating update about filly found in ditch alongside road 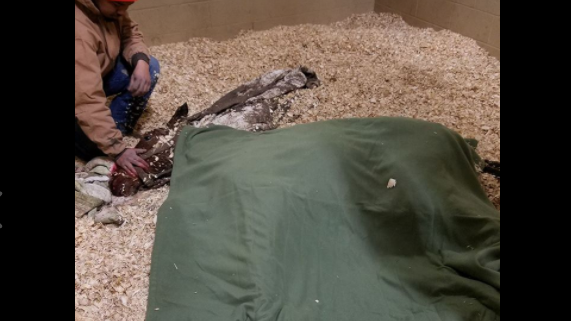 This afternoon, a devastating update was released by the St. Landry Parish Animal Control about an injured filly who was rescued on Tuesday from a ditch alongside a road in Prairie Rhonde, Louisiana. According to the animal welfare organization, the filly, dubbed Stormy, had to be humanely euthanized because of her injuries.

The St. Landry Parish Animal Control broke the news to Facebook followers who were following the tragic story:

4 p.m. We made a decision to end Stormy’s suffering. Her spine is broke. She had no control of her bladder. Her body temp barely 92•. It is a very hard decision.

According to the animal control agency, the yearling was left behind after a horse trailer flipped – the owner/driver left the scene, and the injured filly, who was suffering in a cold ditch. 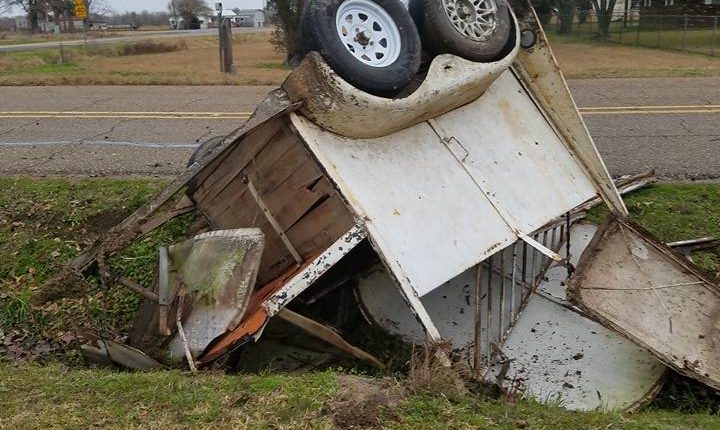 Shelter volunteers were able to remove the injured young horse from the scene and take her to the Copper Crown Veterinarian Clinic, but her injuries were too severe for her to be saved.

The ‘Boy’ that nobody wants – overlooked and in need in F...