Two bear cubs are orphans today following the fatal shooting of their mother. According to the Associated Press, hikers were confronted on Thursday by the grizzly Rocky Mountains in western Wyoming.

Few details about the bear shooting have been released. There was a party of three hikers who encountered the mother bear and she was shot in “self-defense.” No one in the hiking party was injured, reported the Great Falls Tribune. The shooting was immediately reported to the state game and fish department.

As reported by the Jackson Hole News & Guide, game officials were unable to locate the two orphaned cubs when they responded to the scene.

What to do if you encounter a bear

What should you do if you encounter a bear while hiking? According to The Hiking Life, avoid making eye contact, slowly back away and don’t run. Be aware the bears will often “bluff charge” and you will need to dig deep to summons up the courage to stand your ground during the charge. If it becomes apparent that the charge is not a bluff, be sure to utilize bear spray, which can be used to ward off an angry bear. 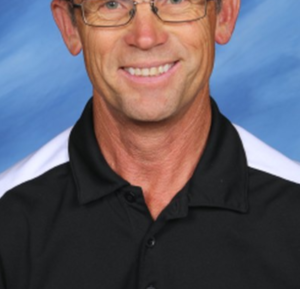