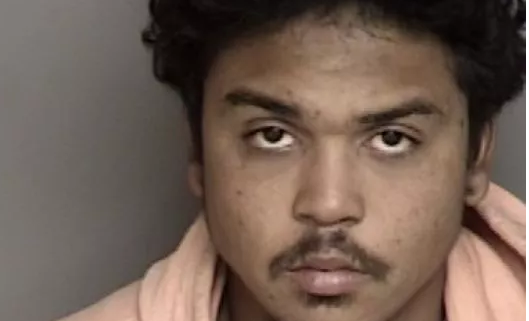 A California man is accused of a heinous act of animal cruelty which resulted in the death of his mother’s pit bull. According to the Californian, 22-year-old Devonte Marquis Sirwet is accused of breaking into his mother’s home in Soledad and stealing her black and white pit bull, Kato. 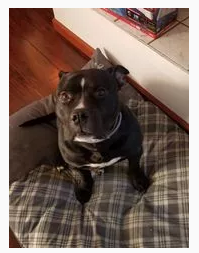 Sirwet allegedly took the dog to a canal, doused him in lighter fluid and set him on fire – the pit bull’s injuries from the extensive burns, which covered 90 percent of his body, were so severe that he had to be euthanized. Two days after the dog was burned, Sirwet was arrested in Salinas and booked into jail – while there, he phoned his mother. Deputies who monitored the call noted that the accused man never denied urning the pit bull, only questioning his mother for “telling” on him.

Sirwet has pleaded not guilty to the slew of charges he acquired in the alleged animal cruelty crime – he is facing charges of burglary, torturing the animal, arson and bringing heroin into the Monterey County Jail. The accused man could face up to seven years behind bars if he is found guilty.

(Booking photo and photo of Kato via SPCA)

‘Twisted human’ bound dog in wire and threw him from a moving car – read the story here.