A puppy is dead and two puppies suffered brain damage after a man, allegedly posing as a veterinary tech, performed an ear-cropping procedure on them. According to KOAT News, the “fake” veterinary tech is identified as 39-year-old Richard “Rick” Sanchez of Albuquerque, New Mexico.

What happened to the puppies?

The owner of eight Cane Corso puppies went to Sanchez to have their ears cropped. The woman, who asked not to be identified, had been told that the ears should be cropped because the heat could lead to bad infections. Upon the recommendation of breeders and friends, the woman handed over the puppies to Sanchez, believing that he was a veterinary tech.

Sanchez is accused of using horse tranquilizers for the procedure on the puppies – one puppy died and two suffered brain damage.

What was found by investigators

Count documents state that investigators who executed a search warrant at Sanchez’ home found scissors, clamps, bloody latex gloves, blood on a table in the living room, and a tool kit with medical supplies. 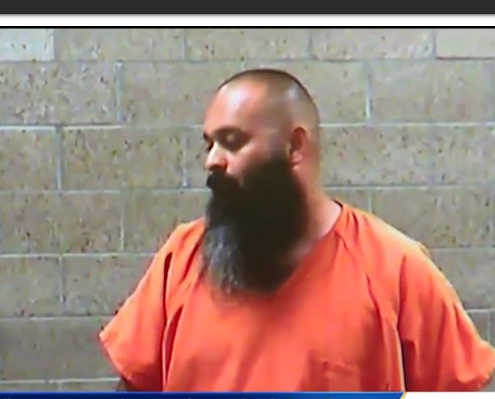 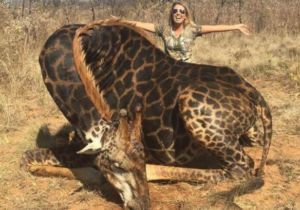 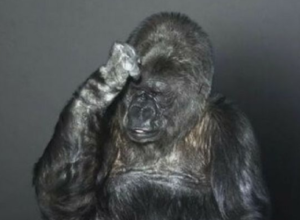