You are here: Home1 / News2 / animal cruelty3 / Bold thief snatched couple’s dog while they were home 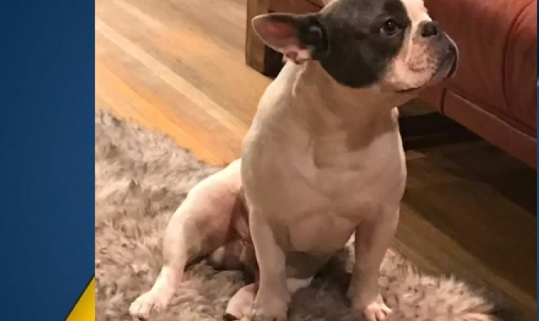 A bold thief broke into a couple’s home in Long Beach, California, and stole their beloved dog. According to ABC 7 News, the couple was at home when the man broke in through a sliding glass door on Sunday morning.

I was in complete shock. Sunday morning, 10 a.m. You’d never think that someone is going to be inside of your house, 20 feet away from where I’m lying in bed.

The stranger grabbed some tools from the house, and one-year-old Archie, a French bulldog. The couple doesn’t care about the stolen tools – all they want is the safe return of their dog. Gonzales said, “Give Archie back. I don’t really care about anything else, everything else is replaceable, but he’s not. Just take him to the dog pound or just turn him in.”

A neighbor’s surveillance camera captured the burglar on video – the car was found later in San Pedro; it had been reported stolen. The police are investigating the burglary. 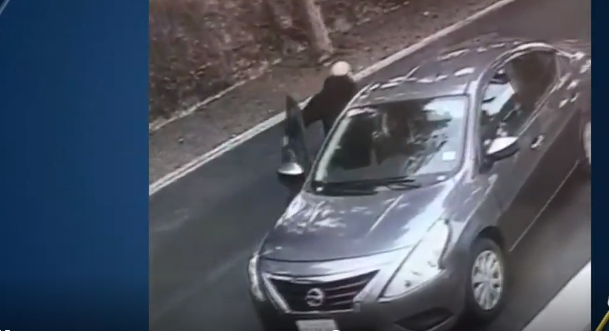