The dog, named Cowboy is owned by Gretchen Bailey who stated Cowboy fell over the cliff before she could reach him. Bailey called  for help from San Juan Island Fire & Rescue. Firefighters Craig McConnell and Lt. Michael Henderson responded and used a rope and pulley system to rappel down along the rocky wall.

As the tide began to rise and Cowboy was in too much shock to move, the rescue took place just in time and the scared pooch was hoisted up in the dark.

Cowboy was rushed to the veterinarian hospital, and has been making a remarkable recovery. According to his owner, the dog is back to walking up and down the stairs again.

Great work men! We appreciate you.

Check out the rescue of the nearly blind and deaf Cowboy on YouTube :

Yesterday in the news: Sad senior dog longs for someone to notice her at the shelter – more here.

Dogs know when they have been abandoned – and it’s heartbreaking

That head tilt – you know you love it! 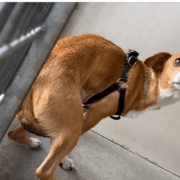 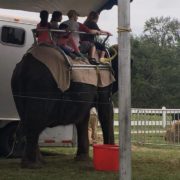 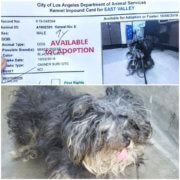 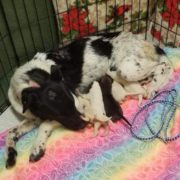 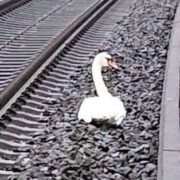 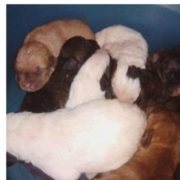