You are here: Home1 / News2 / Dogs3 / Believe in miracles? Search for ‘mama’ and her puppies in deserted...

Do you believe in miracles? Monday was to be a special day for Dream Fetchers: Project Rescue; a young female dog dubbed “Mama” had been living in the deserted riverbed area near the Redlands in California for months. Mama hadn’t just been tossed away by her family recently. Somehow the small dog had managed to survive the worst conditions imaginable in an area completely devoid of homes, parks, stores and children for at least six months. 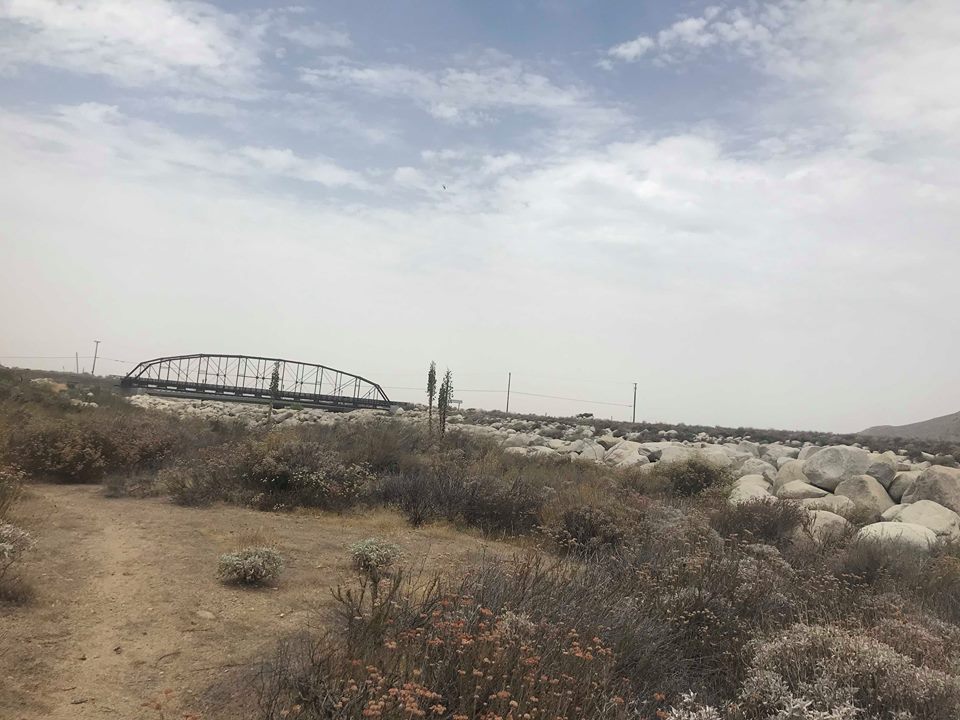 “We met a woman who drove a water truck and she gave us the history on her,” founder of Dream Fetchers, Faith Easdale wrote on her Facebook page Monday evening after the miracles of rescue had been pieced together by animal advocates, volunteers and Good Samaritans.

“Shockingly she had been out there for six months. Martha gave us great detail in the areas that would mainly see her.[Mama] And there were miles of it! She would look for her and feed her. Martha said she would see people pull over and stop and try to hand feed her, but they could never actually grab her.”

And on Monday, Mama was spotted. Volunteers came out to help, but it had been two brave men who were able to grab the dog and later gently place her in a crate. But there was more. No doubt the dog was happy to have been found, but had been nursing puppies and when her milk continued to drip, rescuers knew there were puppies someplace that needed to be rescued or they would surely perish. 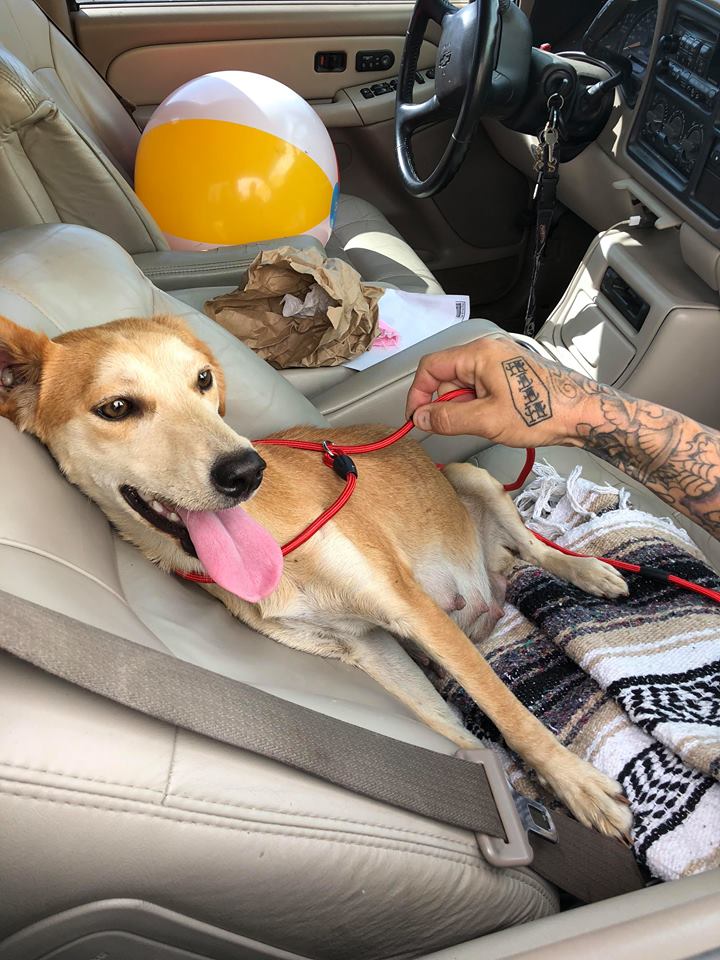 Everyone walked what seemed like forever; there were no trails and the brush and weeds were waist high. The puppies never would have been discovered without Mama’s help leading rescuers to her hidden spot.

And this was how they did it:

“…Francella Petaccia and I just hung out played lots of puppies crying on YouTube,” Faith continued. “Finally Mama decided ok you guys passed the trust test, come along with me! We let her lead the way. She led us to a water source, laid in the water and drank lots. Then she looked at us and led us to her babies. What a miracle this was!” 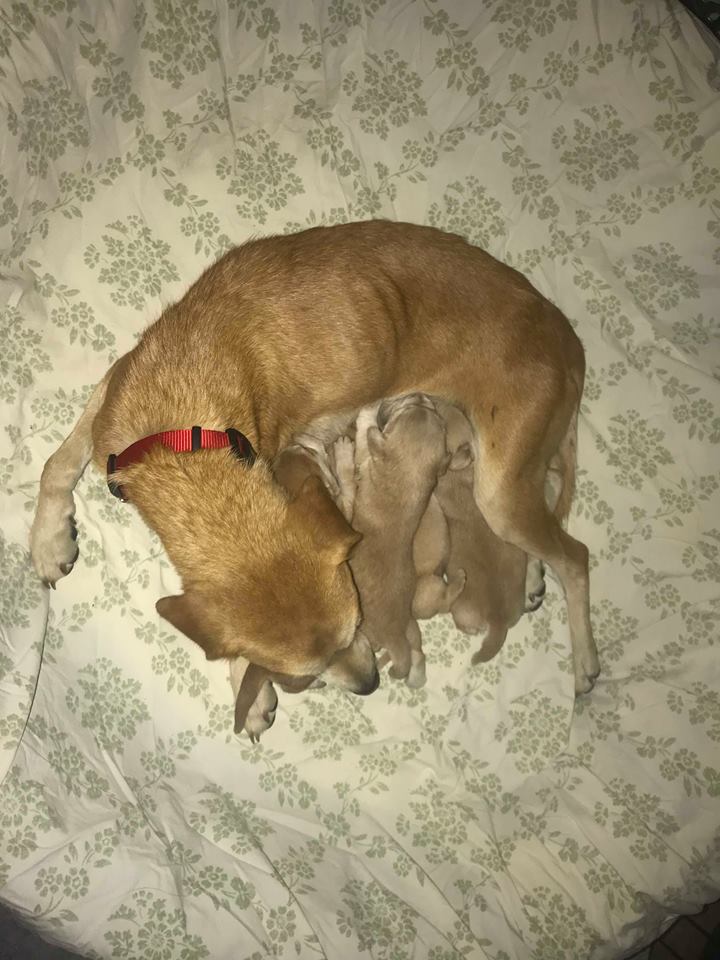 Mama is emaciated, dehydrated and tired, however according to Faith, the entire family is expected to recover. Opinions vary as to the dog’s breed – guesses currently include, retriever, hound, beagle or maybe a little of each one. To foster these dogs, please contact the rescue.

Couple’s dog died in back of SUV while they visited nearby sports bar...