You are here: Home1 / News2 / animal cruelty3 / Arrest made in connection with horrible dog skinning video in Warren 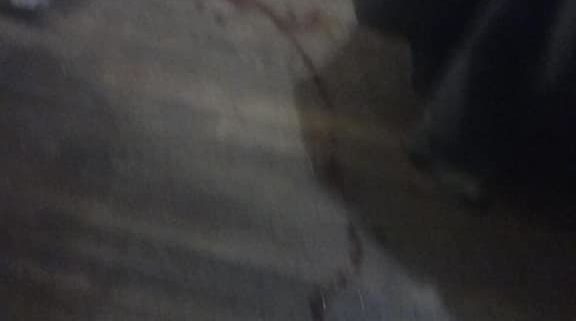 In Warren, Ohio, a man was arrested on Saturday afternoon on separate charges although police are investigating the suspect’s connection to a viral dog skinning video released on social media just days ago. 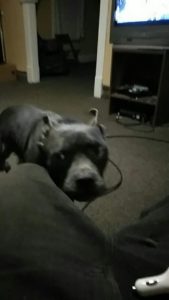 According to Fox News, the unnamed suspect at this time, was arrested for an outstanding warrant on an unrelated case and is currently being held in the Trumbull County jail.  The man from Stark County is alleged to be the person in the video. Warren Detectives Mike Altiere and Brian Crites have been working on the case since Friday evening after the video went viral and animal advocates began calling into authorities.

Reports from people living in the area and acquaintances of the son who posted the video, state this happened months ago and had been reported to police as well as animal control authorities. The son, who owned the dog, wanted everyone to know what his dad and his girlfriend had supposedly done to his pet. It is not known if the pit bull was dead or alive when it was skinned.

Anyone with information is asked to contact authorities at (330) 841 2512. Updates to follow as more information becomes available. Pet Rescue Report has opted not to show the video or the more graphic and disturbing photos. 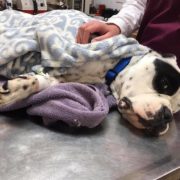 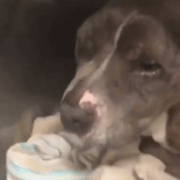 Betrayed: Duke is at Florida shelter and just look at him 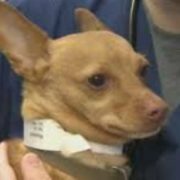 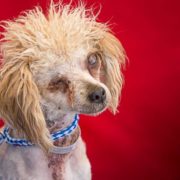 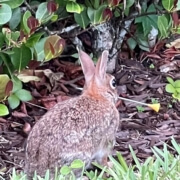 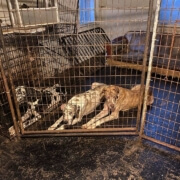 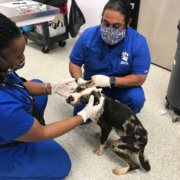 Rex only has today to be rescued: Returned to shelter starving
13 replies

Senior, at shelter that is ‘beyond full,’ urgently needs help
Scroll to top