You are here: Home1 / News2 / animal cruelty3 / Accused shoplifter failed to tell officers about dog in car as she was... 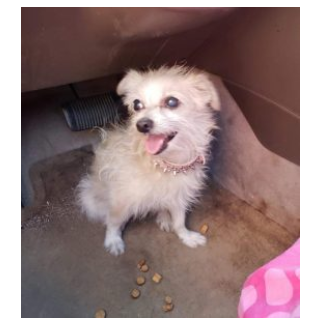 Deputy Chief Jason Moen commented on the woman’s failure to mention the fact that she was leaving a dog behind in the car which was parked at the store – he said, “She actually was taken to jail by our canine officer, so she had a dog barking in her ear for the entire ride and still didn’t think to mention it.”

The dog left behind

A small, white dog was left inside of Bartley’s parked car until someone noticed her in distress inside of the vehicle on Sunday. The good Samaritan who spotted the dog feared that the pup was already dead…by the time that the authorities arrived to the parking lot, the car’s interior had climbed to 103 degrees.

Dog taken to shelter for care

The dog was transported to the Greater Androscoggin Humane Society in Lewiston – she remained in the shelter’s care even after Bartley was released from the Androscoggin County Jail. 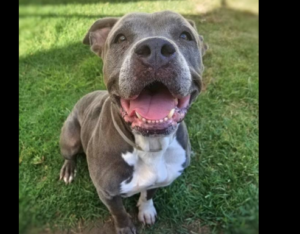