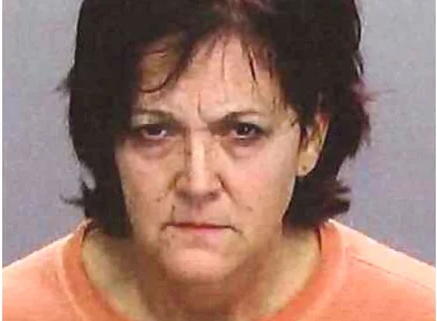 A Michigan woman has pleaded guilty to charges stemming from a brutal attack that left her husband, and senior dog, dead. According to Monday’s publication of the Daily Mail, 60-year-old Yvonne Helen Cortis claimed she was putting her husband, Gregory Cortis, and their 11-year-old Labrador retriever, “out of their misery” when she bludgeoned them with a crowbar in November 2015.

Cortis and the dog survived the brutal attack for a short time, but ultimately died from the blunt force trauma sustained in the brutal attack. Gregory was suffering from Alzheimer’s, but his wife’s attack was not considered to be an act of compassion – the Milford Police Chief stated that it was, “an intense domestic violence crime.” On Friday, she pleaded guilty to charges for second-degree murder and killing/torturing an animal.

Yvonne Cortis will be sentenced on January 3 – she faces the possibility of life in prison.

This week in the news: Texas man arrested for setting dog house, with dog inside, on fire
Recently in the news: Horribly neglected and tethered mother dog struggles to protect newborns from the cold

Police searching for person who abused puppy
Scroll to top