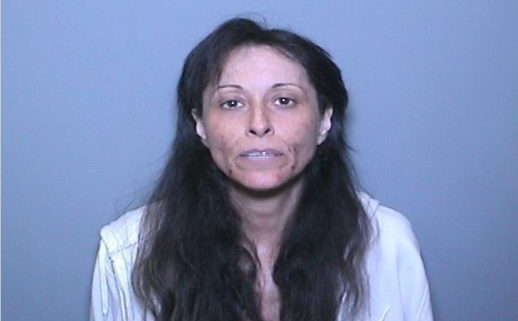 A dog, who was discovered on August 7 inside of a hospital chapel in Newport Beach, California, had to be euthanized because her condition was so poor. According to Wednesday’s KTLA News, the 11-year-old Boston terrier, named “Pasha,” had a body which was covered in approximately 300 painful tumors.

The Newport Beach Animal Control determined who the dog belonged to when her owner, 52-year-old Mary Sodaro, phoned in looking for her dog. According to the OC Register, Sodaro refused veterinary care for her senior dog and tried to remove a large tumor on the dog’s paw with a rubber band which became embedded in Pasha’s body.

The fact that the tumor was rubber banded and continued to grow is disturbing. The tumor had grown to such a size it affected Pasha’s ability to breathe. We have never seen neglect like this.”

Sodaro was arrested over the weekend and she is facing a felony animal cruelty charge, in addition to misdemeanor charges for failure to care for animals and animals at large.