You are here: Home1 / News2 / animal cruelty3 / Woman accused of pouring bleach on dog during argument

A woman in Sacramento, California, was arrested over the weekend after an argument with her boyfriend turned violent and she allegedly went after the man’s dog. According to the Sacramento Bee, a young English bulldog mix, named “Princess,” was allegedly doused in bleach by 34-year-old Gakazia Jackson on Saturday afternoon.

Jackson is also accused of throwing bleach on her unidentified boyfriend’s clothes during the argument, which took place at a home on Creeks Edge Way. According to ABC News 10, officers who arrived to the residence noted that the one-year-old dog’s eyes and face were “irritated.” The dog was taken to a veterinarian for treatment, and Jackson was transported to the Sacramento County Jail on a felony animal cruelty charge. 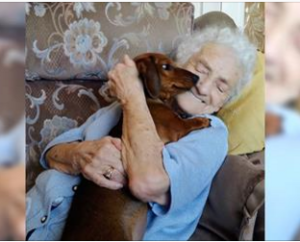