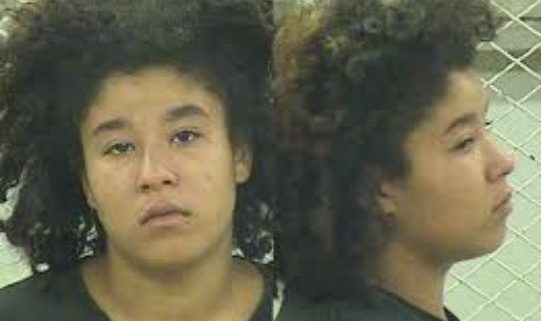 An Ohio woman is wanted by the authorities. According to Tuesday’s Fox 8 News, 19-year-old Deanna Caraballo has pleaded guilty to a felony cruelty to animals charge, resulting from the death of an innocent puppy, but she failed to show up in court.

Caraballo found herself in trouble with the law when she slammed an eight-week-old puppy to the ground in mid-September. The abusive action, which broke the puppy’s neck, resulted in the death. The puppy, named “Smokey,” belonged to Caraballo’s boyfriend – the couple had been arguing before the situation took a deadly turn.

On Monday morning Caraballo was supposed to show up to court for her sentencing under Goddard’s Law (which makes first time animal cruelty in Ohio a felony offense when serious physical harm is inflicted on a companion animal).

Anyone with information about Caraballo’s whereabouts is asked to call 216-505-9214. PAWS Ohio has offered a $500 reward for information leading to this woman’s location – read more at this link.

Prior article about the puppy’s death at this link.

This week a landscaper in Georgia was being sought by the authorities after a witness caught him engaging in a sexual act with a dog – click here to read more. 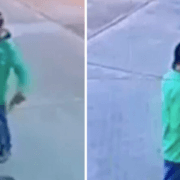 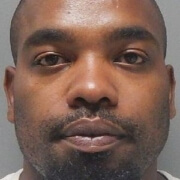 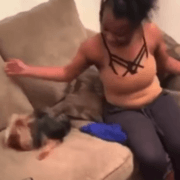 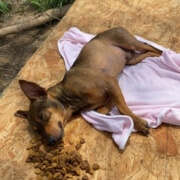 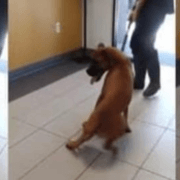 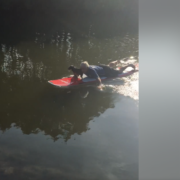 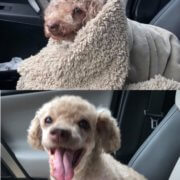 Little stray found wearing his sweater but where is his family?
Scroll to top