You are here: Home1 / News2 / Dogs3 / Video catches clever husky break out of his cage and free 2 other dogs... 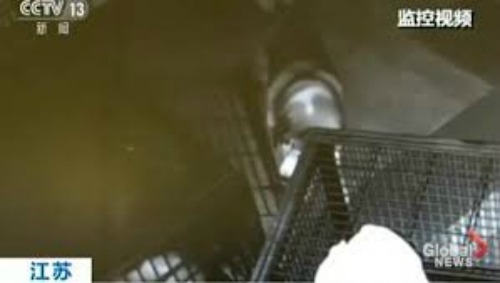 It has been labeled the “great escape” at a veterinary office in the east China’s Jiangsu Province. when a clever husky used his teeth and tongue to open his locked cage, and then – yes there was more- freed two of his friends in their locked kennel cages. The closed circuit television video shows the dog using his teeth and then scampering over in the darkness to do the same to help the other dogs gain their freedom. 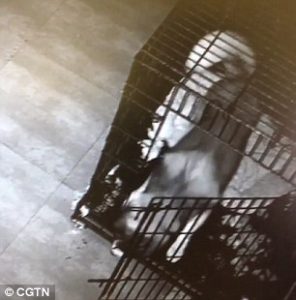 According to the Daily Mail, the owner of the shop, Cao Sheng stated he had never seen anything like this before. The cage has a mechanism required to open the lock, and at times it is even confusing for humans, yet the pooch seemed to have figured it all out so quickly. In the seven years, Sheng had been using the kennel cages, there have never been any breakouts.

Wagging his tail at all times and seemingly quite confident he was going to succeed in happily padding out of the veterinarian’s office, the clever husky then started on the door of the room. Since it was password protected, and the fearless pooch hadn’t cracked the code, instead he tried to chew it down; scaring the cats who quietly watched their canine counterpart continue his pursuit of freedom. 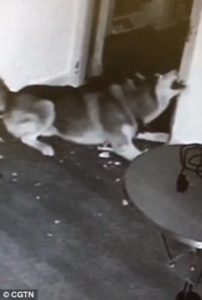 So the question remains – did the husky free the other two larger dogs to aid and abet the escape?

“We call the Husky one of ‘the three stupid sled dogs,’ and it is the dumbest. Very few of them can open cages. The whole thing was totally unexpected,” stated Cao to the Daily Record.

As punishment, the “criminal” has been locked up in a sturdier cage that used to hold a fierce Tibetan Mastiff.

Photos of clever husky freezeshots via video and CGTN.

Check out the video at this link: 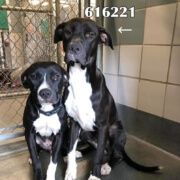 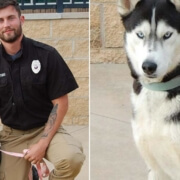 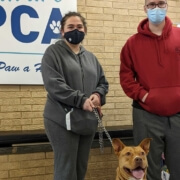 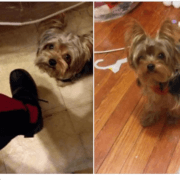 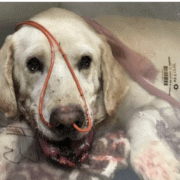 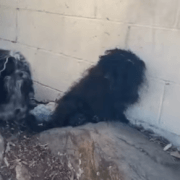 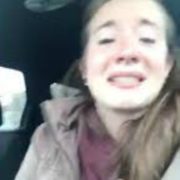 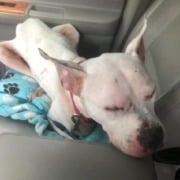